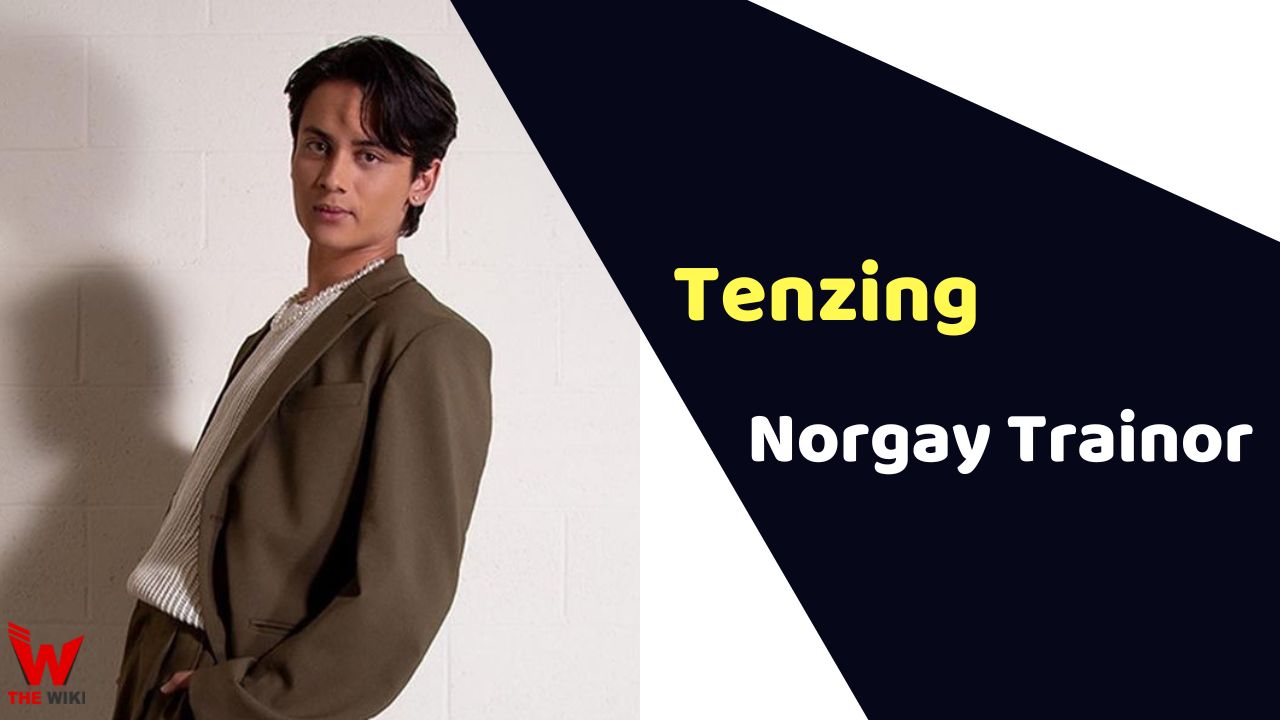 Tenzing Norgay Trainor is an American actor. He is famous for her performance in series like Boo, Bitch, American Housewife, The Stranded and Freeridge. He has worked Disney’s comedy series Liv and Maddie from 2014 to 2017. Apart from television, Tenzing has been part of some films and television commercials.

Tenzing started his career as a child artist. He grabbed first breakthrough role in TV series Stevie TV in 2012. He also played recurring roles in The Jadagrace Show, Good Luck Charlie and Jessie. He rose to prominence after portraying main role of Parker Rooney in Liv and Maddie aired on Disney from 2013 to 2017. Tenzing appeared as Trevor in television sitcom American Housewife aired on ABC.

In 2022, he played the role of Gavin in series Boo, Bitch alongside Lana Condor, Zoe Colletti, Mason Versaw and Aparna Brielle. Tenzing booked for main role of Cameron in Netflix’s series Freeridge in 2023.

Some Facts About Tenzing Norgay Trainor

If you have more details about Tenzing Norgay Trainor. Please comment below we will update within an hour.