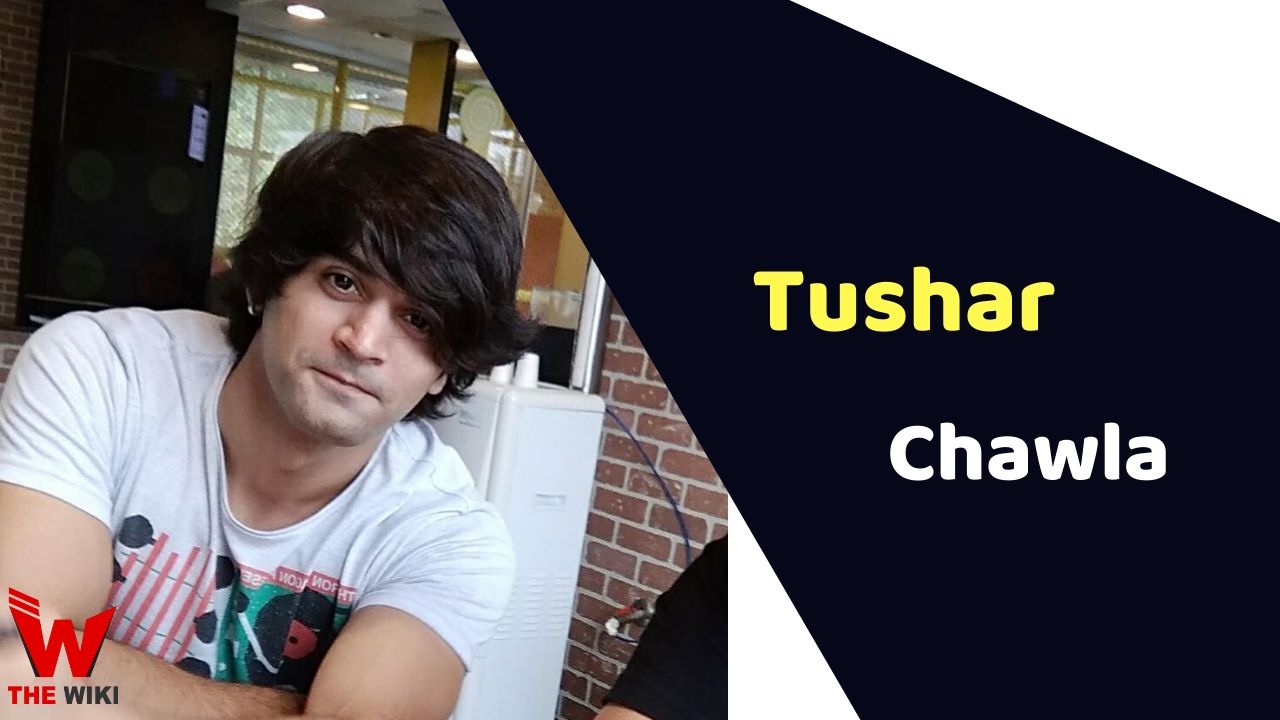 Tushar Chawla is an Indian television actor, he is known for television serials like Nagarjuna Ek Yoddha, Paramavatar Shri Krishna, Vighnaharta Ganesh and Prithvi vallabh. He is originally from Delhi.

Tushar Chawla was born on 7 January 1993 in Delhi. He started his career as a fitness trainer. Gradually he started taking part in modeling. Tushar also runs a YouTube channel in which he shares things related to fitness. On television, he made his debut with the 2016 serial Nagarjuna Ek Yoddha. After which he has worked in serials like Paramvatar Shri Krishna, Vighnaharta Ganesh and Prithvi vallabh.

Some Facts About Tushar Chawla

If you have more Details about Tushar Chawla. Please comment below we will updated within a hour.