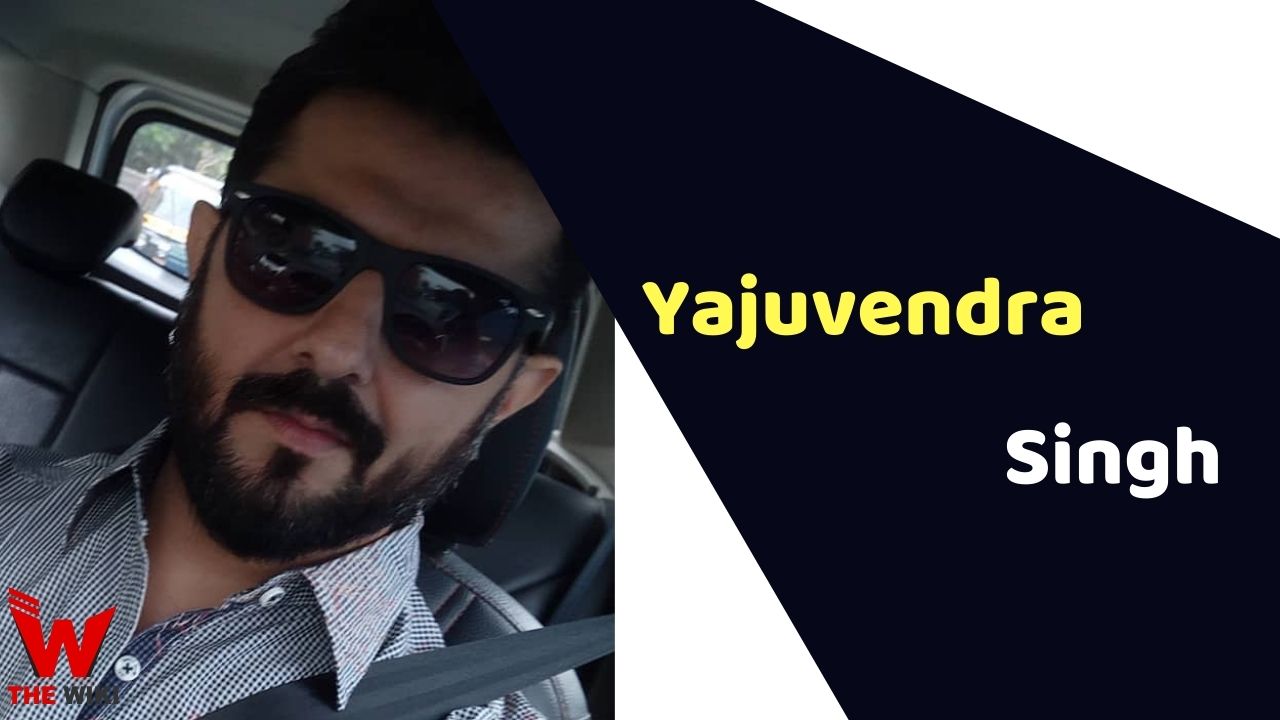 Yajuvendra Singh is an Indian television actor and comedian. He is known for his supporting roles in television serials and films. He has worked in many movies like Wedding Anniversary (2017), Murari the Mad Gentleman (2016) and Little Boy (2019). In addition, he has worked in both English as well as Hindi theatre.

Yajuvendra Singh was born on 10 August 1978 in Delhi, India. He completed schooling from D. B. N. Public School, New Delhi. He used to perform in small skits and plays, during his school days. He did graduation from Delhi University, New Delhi.

Yajuvendra have been working in films, commercials, and television show for last 17 years. He has performed in many television shows like CID, Sabki Laadli Bebo, Sapno Ke Bhanwar Mein, Gangaa and many more. He has also appeared in a important lead role in Sony TV’s Ek Rishta Saajhedari Ka in 2016. Yajuvendra has gained popularity with the show Ek Veer Ki Ardaas… Veera with the role of Sarpanch.

Yajuvendra Singh married to Neetu Sirohi in year 2010. She is a housewife. The couple also has two kids, Radha Singh and Kabir Singh. He always makes an effort to spend most of his time with his wife and children. Now, Singh conducts acting classes for newbies to teach acting.

Some Facts About Yajuvendra Singh

If you have more details about Yajuvendra Singh. Please comment below we will updated within a hour.