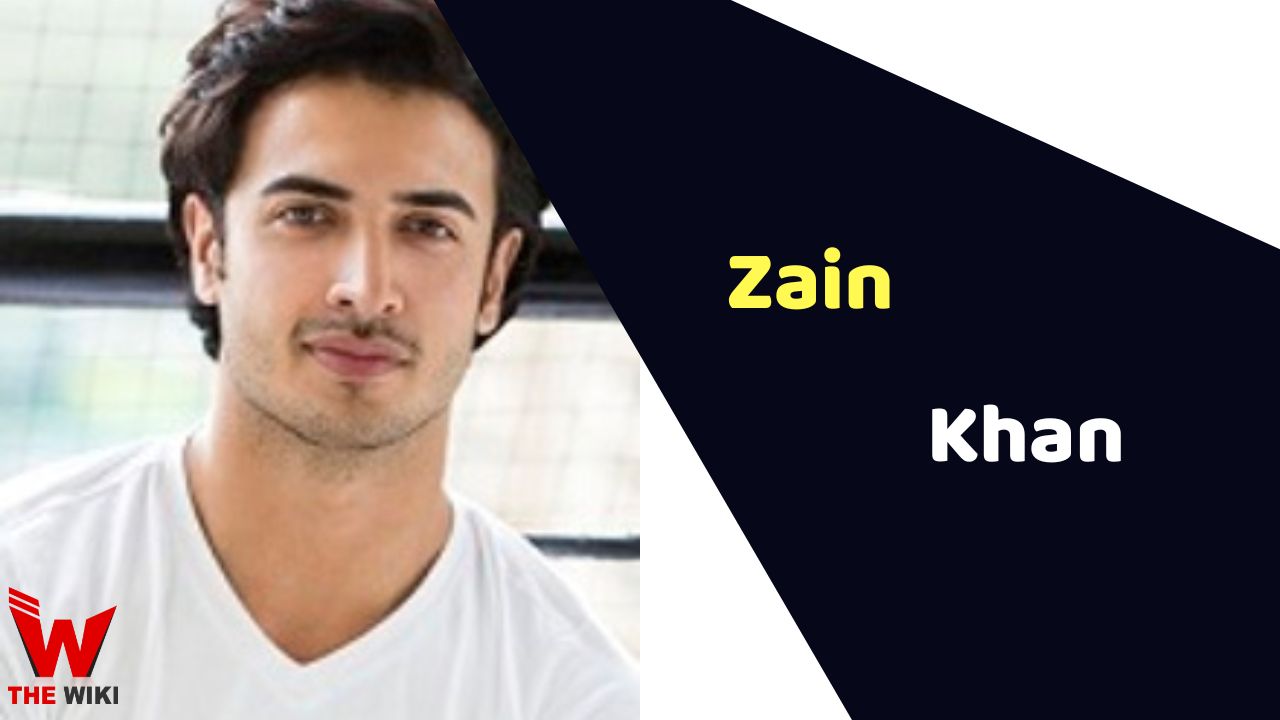 Zain Khan is an Indian actor and poet who works in the Bollywood industry. He is best known for his work in movies like Kuch Bheege Alfaaz (2018). He played the role hijacker in Akshay Kumar starrer film Bell Bottom (2021). In 2022, he was seen in the Zee TV’s web series Mukhbir- The Story of a Spy.

Zain Khan was born on 14 August 1993 in Sri Nagar, Jammu, and Kashmir to a Muslim family. His full name is Zain Khan Durrani. His mother is a teacher of psychology. He has two siblings.

Zain did his schooling at two different schools named Burn Hall School and Delhi Public school. After then, he got enrolled in Zakir Hussain College, New Delhi. He did his graduation in Commerce.

Zain began career as a model in the industry and then later he entered the film industry with the movie Kuch Bheege Alfaaz in the year 2018, where he played the lead role of Alfaaz, which was directed by Onir. After that, he also appeared in film Shikara (2020) written and directed by Vidhu Vinod Chopra. In 2022, he starred alongside actors like Akshay Kumar and Vaani Kapoor in an action thriller film Bell Bottom. He portrayed role of hijacker Daljeet Singh in the film.

In 2022, he was seen in the web series Mukhbir- The story of a spy where he was playing the role of Harlan. The series is an adaptation of Maly Dhar’s Novel Mission to Kashmir: An Intelligent Agent in Pakistan.

Some Facts About Zain Khan

If you have more details about Zain Khan. Please comment below we will update within an hour.