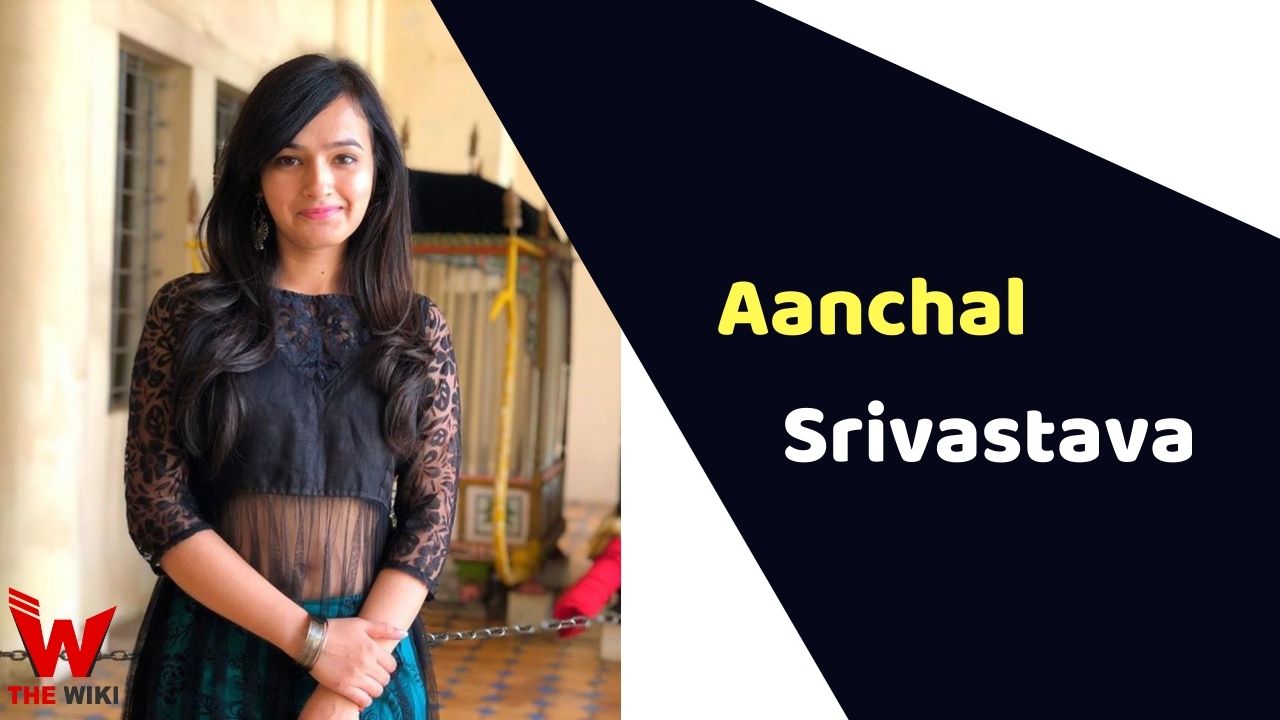 Aanchal Srivastava is an Indian television and film actress. She originates from Mumbai, Maharashtra. She is known for her role in Rani Mukherjee starrer crime action film Mardaani 2 (2019). Aanchal is very popular among youngsters. She is considered as one of the popular social influencer.

Aanchal Srivastava was born in Lucknow, Uttar Pradesh. She had also worked as a software development analyst for more than 3 years. She has a background in engineering. Srivastava completed her graduation from Narsee Monjee Institute of Management Studies and got her degree in Bachelor of Technology : Electrical and Electronics.

Srivastava made her debut with the film Mardaani 2 in 2019. After working for Yash Raj’s film, she has got a lucky chance to work under Balaji Telefilms. She will soon appear in the show named Brahmarakshas 2 which will be telecast on Zee TV. This will be a weekly show and will appear on Saturday and Sunday.

Some Facts About Aanchal Srivastava

If you have more details about Aanchal Srivastava. Please comment below we will updated within a hour.