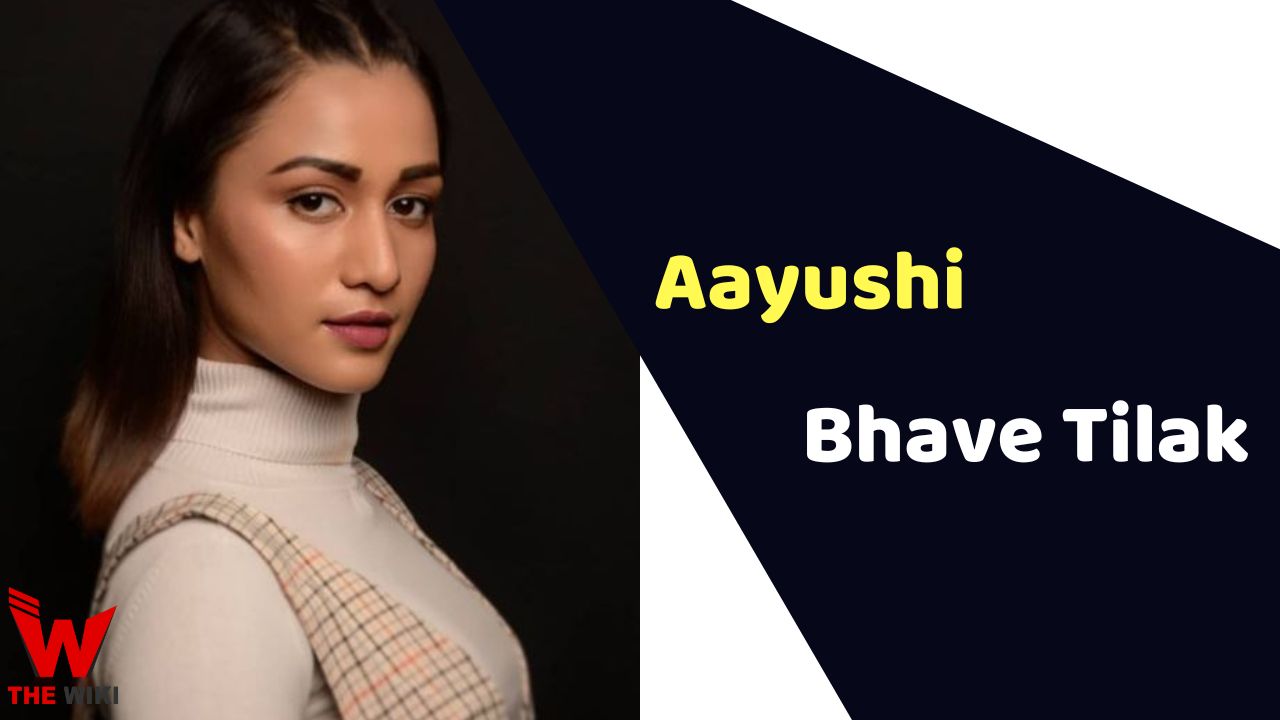 Aayushi Bhave Tilak is an Indian actress who works in the Marathi television industry. She is also a dancer, model, and social media star. She is best known for her Lavani song “Ya Gavacha Ki Tya Gavacha”. Apart from acting, she participated in various competitions in modeling and dance.

Aayushi Bhave Tilak was born on 7 July 1997 in Maharashtra, India. Her father’s name is Jitendra Bhave and her mother’s name is Nisha Bhave. She has two siblings named Rohit Bhave and Adya Bhave. She is very close to her grandmother. Recently, she got married to a famous Marathi actor named Suyash Tilak.

Aayushi was interested in dancing from an early age, she started her career in 2019 by participating in Yuva Dancing Queen which was broadcasted on Zee Yuva Channel. She won that show and became famous among the audience of Maharashtra. This success brought her the opportunity to work in television shows and the film industry.

In 2019, she also participated in a beauty contest and got the title of Maharashtra Times Shravan Queen by beating Tanvi Mane and Vaishnavi in the grand finale held at Taj Hotel, Mumbai. In the same year, she worked on a music video named Ya Gavacha Ki Tya Gavacha which made her more popular. She also worked as a model in various jewelry brand commercials. In 2021, she worked on many television shows with her husband.

Aayushi got married to a famous Marathi actor named Suyash Tilak in 2021. The couple has seen in many Marathi television shows together after their marriage.

Some Facts About Aayushi Bhave Tilak

If you have more details about Aayushi Bhave Tilak. Please comment below we will update within an hour.