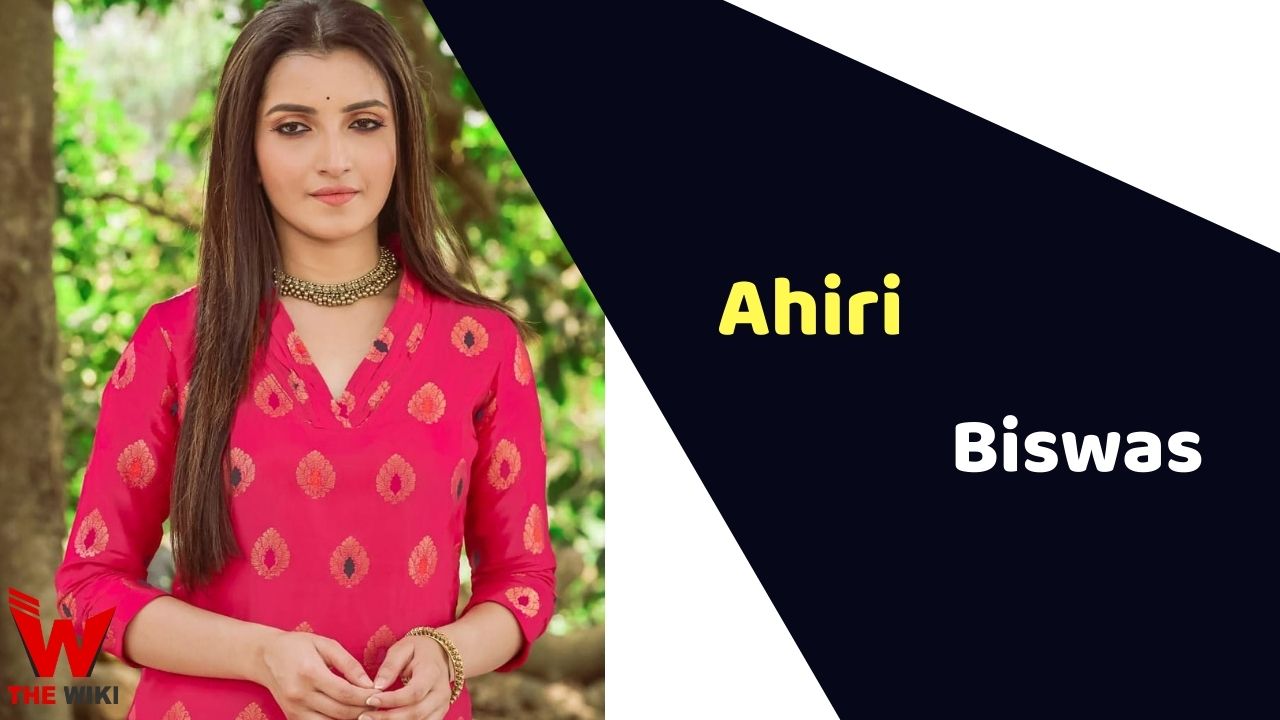 Ahiri Biswas is an Indian model and actress. She is known for playing lead role of Palok in Sun Bangla’s Bengali television show Momepalok. She has also worked in a short film Chakrabuho (2017). Ahiri started her career as a model and featured in some print-shoot and commercials.

Some Facts About Ahiri Biswas

If you have more details about Ahiri Biswas. Please comment below we will updated within a hour.