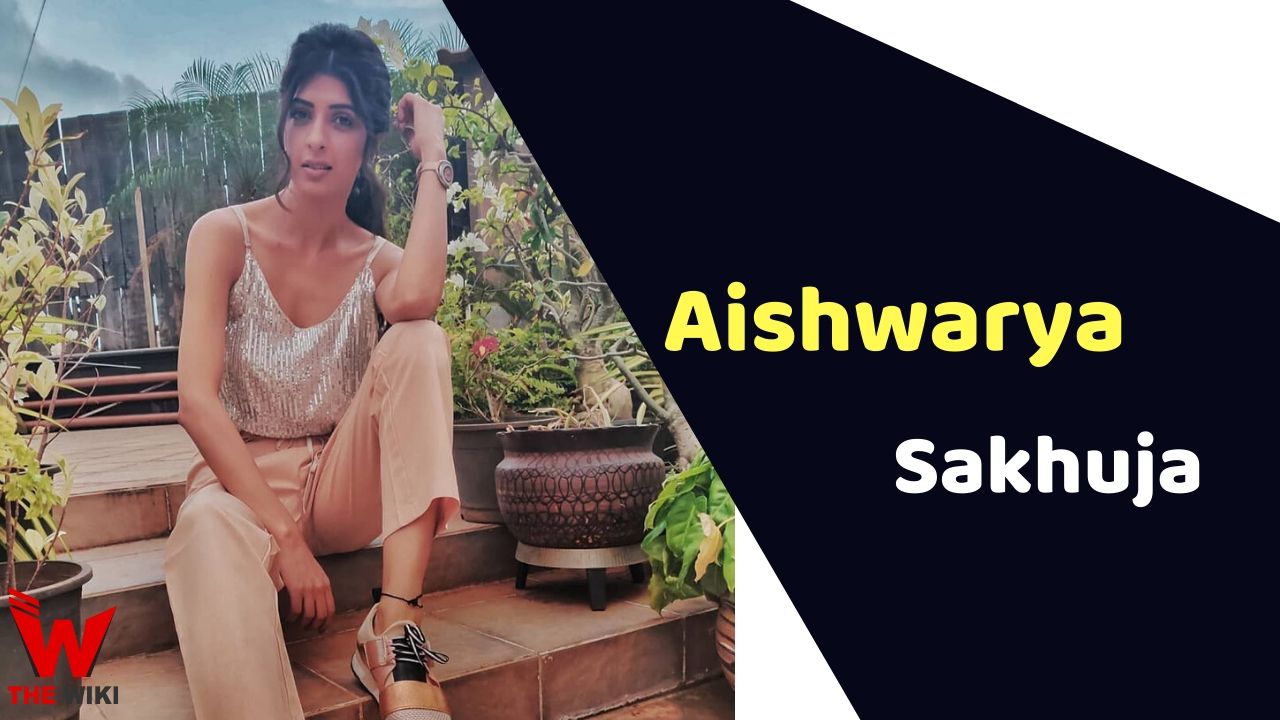 Aishwarya Sakhuja is an Indian television actress. She is known for the television serial Yeh Hai Chahatein, Trideviyaan, Khidki, Main Naa Bhoolungi, Rishta.com. She started her career as a model. Sakhuja is also active in the film industry.

Aishwarya Sakhuja was born in New Delhi. She has very fond of acting and dancing since childhood. This hobby of her brought her to glamor industry. She started her career with the Miss India Competition in 2006 and was a finalist of this competition. After which she remained active as a model for a few years.

She made her debut on television with the show “Hello Kaun? Pehchaan Kaun ”. Later, she was also seen hosting Karan Johar with Lift Kara De. She gained fame in the television world from the 2010 serial Rishta.com. In this serial, she was seen playing the role of Sukhrit Singh. From this show, she just made her debut in acting. After Rishta.com, she appeared in several television serials Sarabhai vs Sarabhai: Take 2, Trideviyaan, Khidki, Main Naa Bhoolungi, Chandrashekhar and Yeh Hai Chahatein.

Some Facts About Aishwarya Sakhuja

If you have more Details about Aishwarya Sakhuja. Please comment below we will updated within a hour.