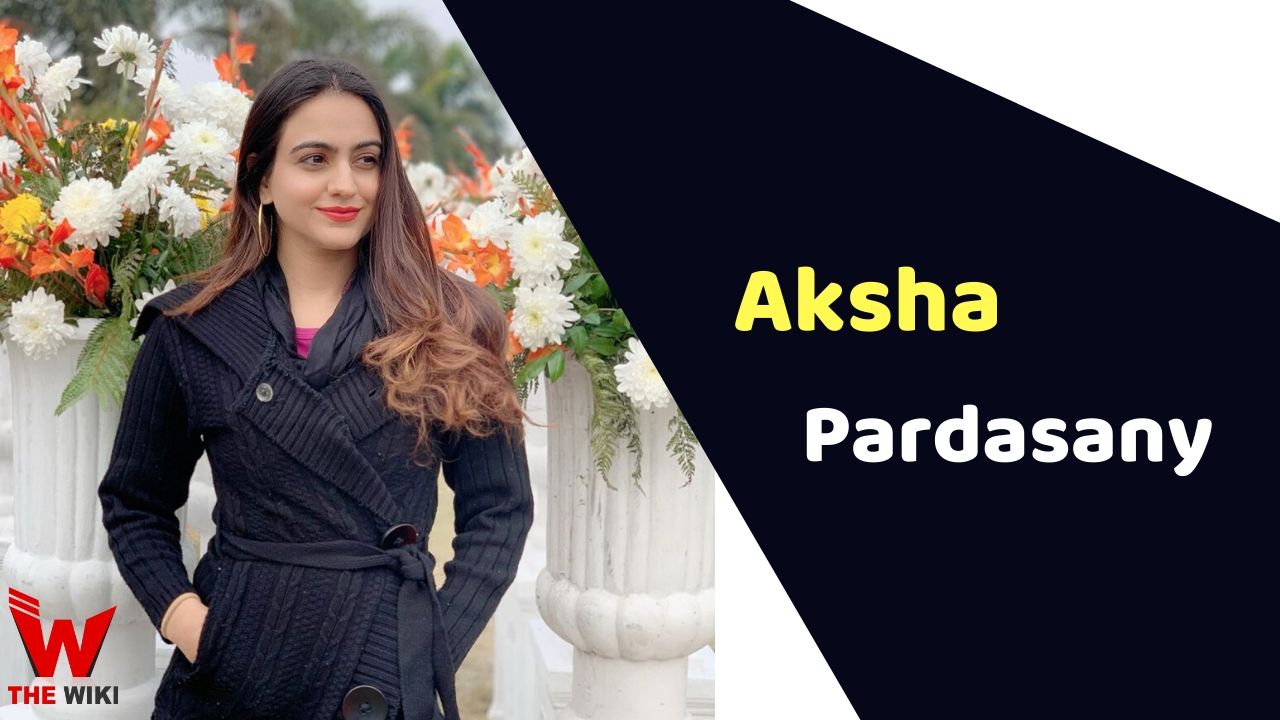 Aksha Pardasany is an Indian actress. She is known for the Telugu films Bengal Tiger, Yuvatha, Ride, Kandireega. She started her career as a child artist.

Aksha Pardasany was born on 8 November 1991 in Mumbai, Maharashtra. She is raised in a Sindhi family. She has fond of acting since childhood and at the age of just 11, she started modeling. Akshaya gained a lot of fame as a child artist. At the age of 14, she made her debut with the Hindi film Musafir. During this time she also did many television commercials.

After succeeding as a child artist, Aksha started her career with the Malayalam film ‘Goal’ in 2007. She played the lead actress in this film. Later she started getting offers from many south indian films. After which Aksha appeared in important roles in many films like Yuvatha, Ride, Kandireega, Bengal Tiger etc.

Some Facts About Aksha Pardasany

If you have more details about Aksha Pardasany. Please comment below we will updated within a hour.