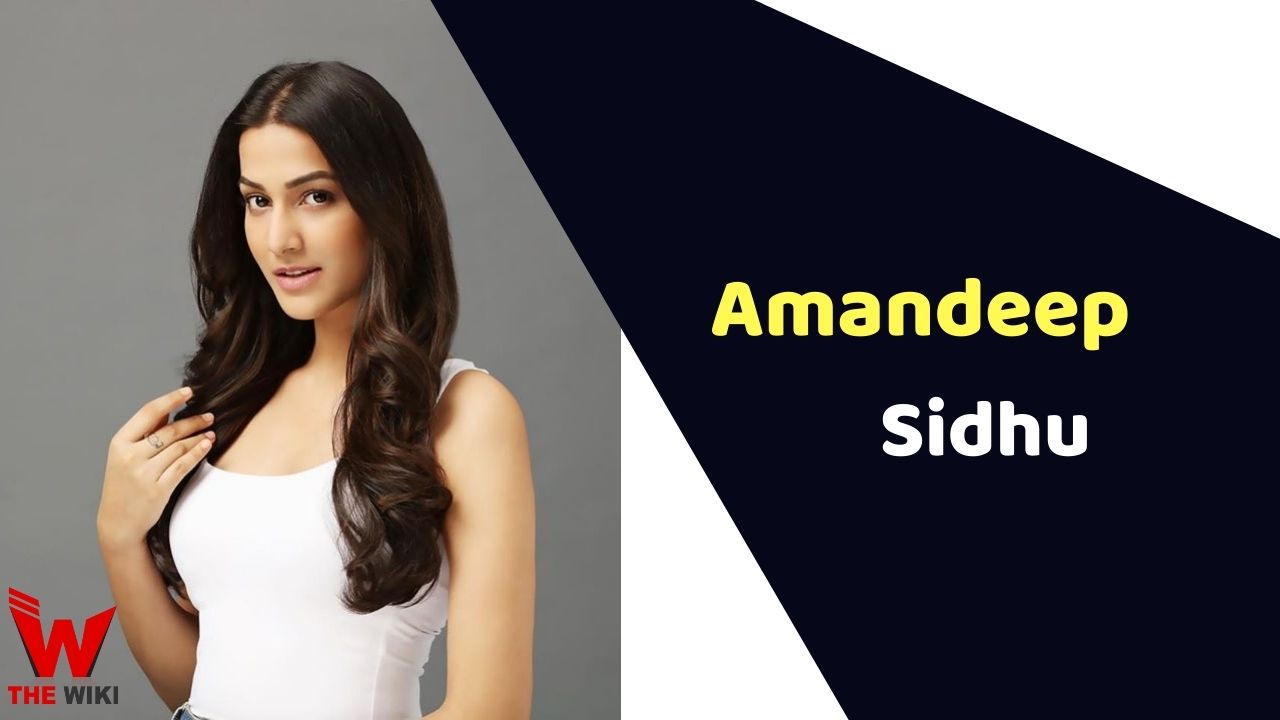 Amandeep Sidhu is an Indian television actress. She is known for working in television show Yeh Pyaar Nahi Toh Kya Hai, Vish ya Amrit Sitaara, and Paraamvatar Shri Krishna. She initially started her career with modeling but went on pursuing a career in acting as well.

Amandeep Sidhu was born in New Delhi. She started her career as a model and came into showbiz industry. She was first featured in TV show Tantra as Kanchana and then appeared in Yeh Pyaar Nahi To Kya Hai in 2018. In 2019, she came in Colors TV show ‘Vish Ya Amrit Sitara’ as Hariyali. Amandeep played female protagonist role in Teri Meri Ek Jindri on Zee TV under the banner of LSD Films.

Some Facts About Amandeep Sidhu

If you have more details about Amandeep Sidhu. Please comment below we will updated within a hour.