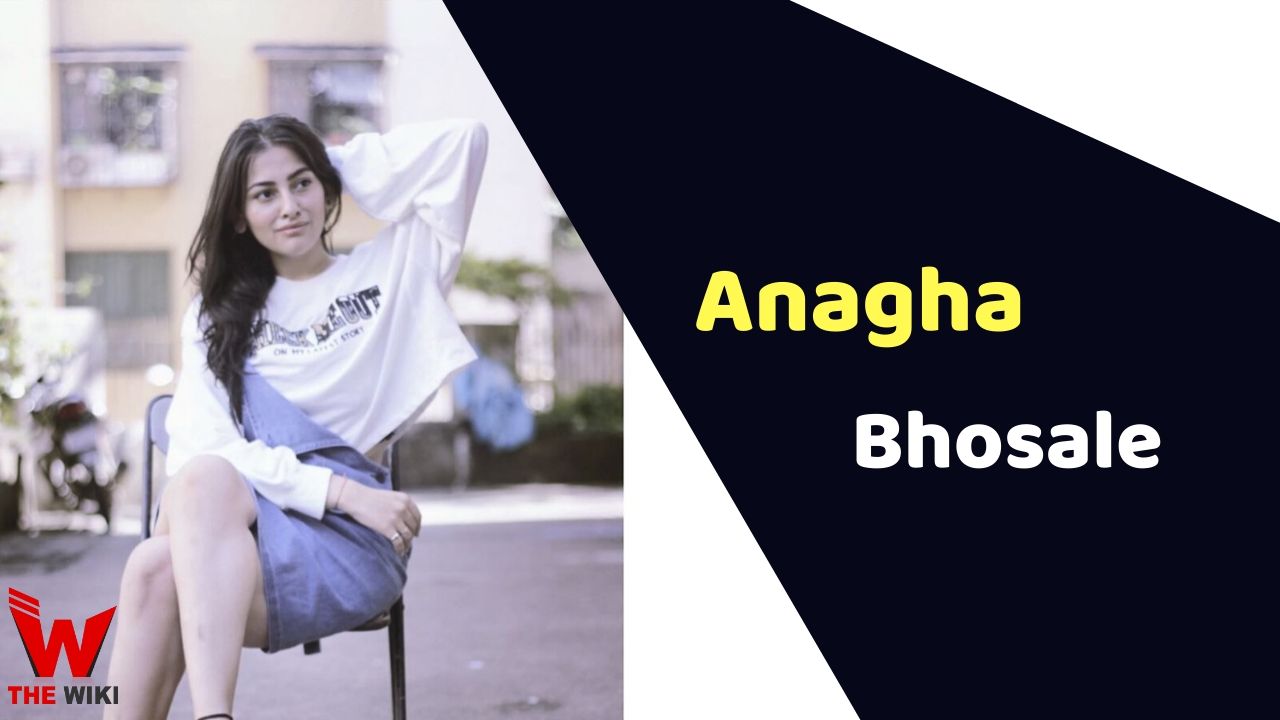 Anagha Bhosale is an Indian television actress. She is debuting with Star Plus television serial Dadi Amma… Dadi Amma Maan Jaao. She was active in the modeling industry before appearing on television.

Anagha Bhosale was born and brought up in Pune, Maharashtra. She has fond of acting since childhood. This passion brought her to the Mumbai film industry. She started her career in modeling in Mumbai. She appeared in a print shoot of Neelkanth Jewelers. During this time she continued to audition for television shows. In 2020, she made her television debut with the serial Dadi Amma Dadi Amma Maan Jaao. She appeared in an important role in the show.

Some Facts About Anagha Bhosale

If you have more details about Anagha Bhosale. Please comment below we will updated within a hour.