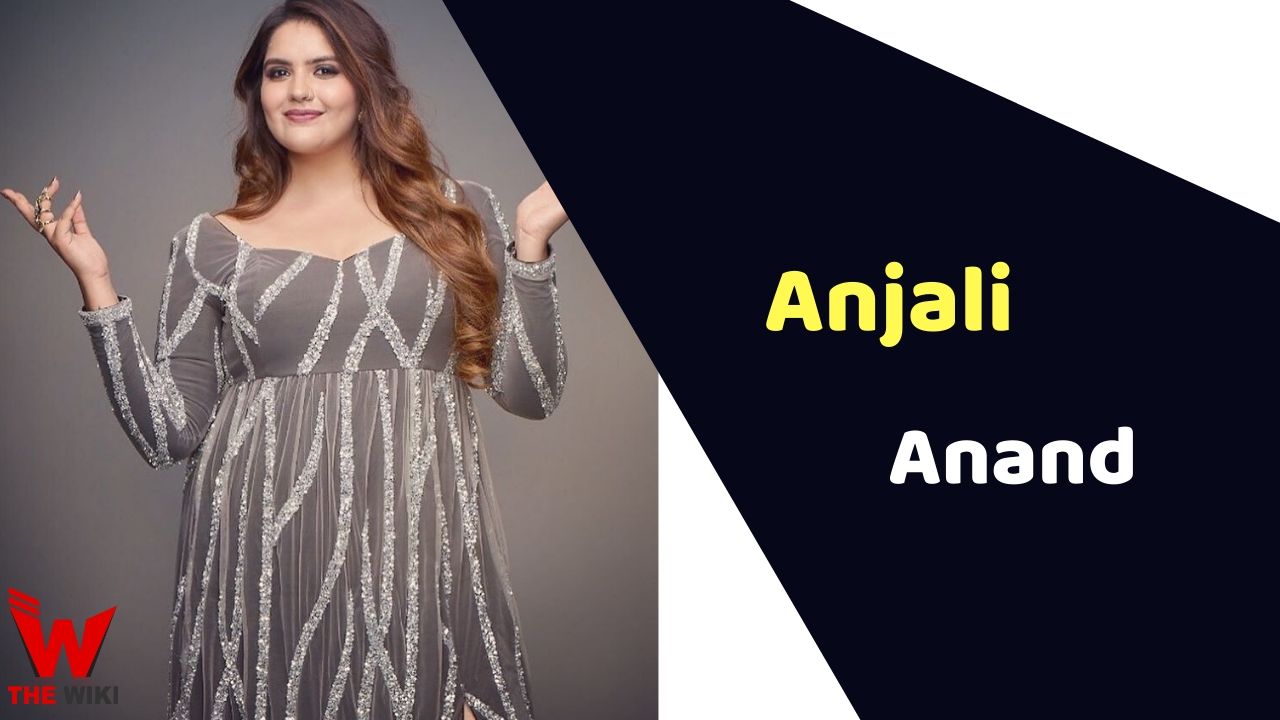 Anjali Anand is an Indian television actress. She is known for the television serial Kulfi Kumar Bajewala and Dhhai Kilo Prem. She started her career in the year 2017. Anjali is originally from Mumbai.

Anjali Anand was born in Mumbai, Maharashtra. She is the daughter of former film actor Dinesh Anand. Anjali has been very fond of acting since childhood. She often accompanied her father on film shooting. Anjali started her career in 2017 with a web series ‘Untag’. She appeared in an important role in this series. Anjali got fame in the world of television with the serial Dhhai Kilo Prem in 2017. She appeared in the serial as Dipika Piyush Sharma. After this show she appeared in the lead role in Star Plus serial Kulfi Kumar Bajewala.

Some Facts About Anjali Anand

Anjali Anand Video If you have more Details about Anjali Anand. Please comment below we will updated within a hour.
Loading...