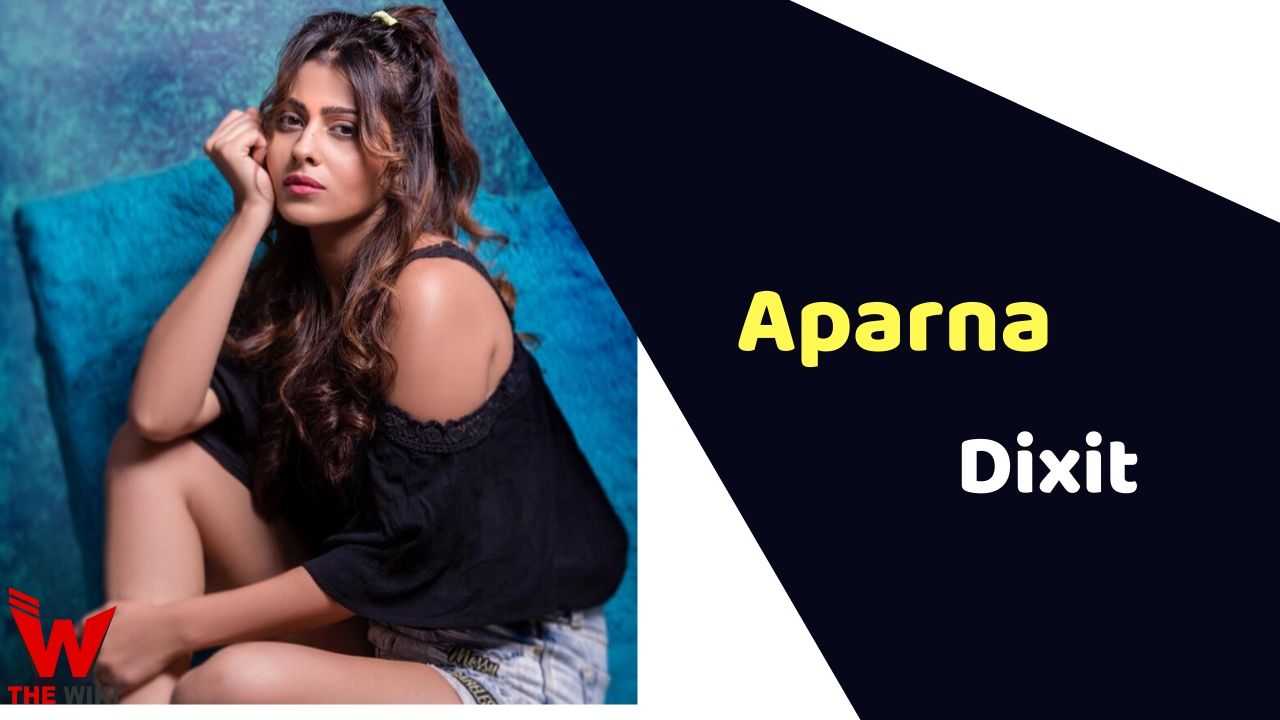 Aparna Dixit is an Indian television actress. She has played important roles in TV serials like Pyaar ki Luka Chhupi, Mahabharata, Pritha Rishta, Meri Aashiqui Tumse Hi and Kalash. She is originally from Agra. She started her career with Star Plus serial Mahabharata.

Aparna Dixit was born on 20 October 1991 in Agra, Uttar Pradesh. She belongs to a middle-class Brahmin family. Dixit did her schooling from Holi Public School in Agra. She received her B.Sc. Physics (Hons) degree from Delhi University.

During college, Aparna got a call from a person who asked her to audition for the show but she refused to accept. She thought that it was a fake call but the same person later called her mother after which she gave the audition. In which, Aparna was selected for the role of Ambika. After this show, she never looked back. She has appeared in many famous television serials like Pavitra Rishta, Meri Aashiqui Tum Se Hi, Bepanah Pyaar, Kalash, Yeh Dil Sun Raha Hai and Pyaar ki Luka Chhuppi.

In 2019, she is working in the television serial Pyaar ki Luka Chhuppi, in which she is seen in the role of Shrishti.

Arpana Dixit is also known for her beauty and excellent acting. But right now Arpana Dixit also in the headlines for her relationship. According to a media report, she was dating Puru Chibber. But this thing proved to be a rumor.

Some Facts About Aparna Dixit

If you have more Details about Aparna Dixit. Please comment below we will updated within a hour.
Loading...