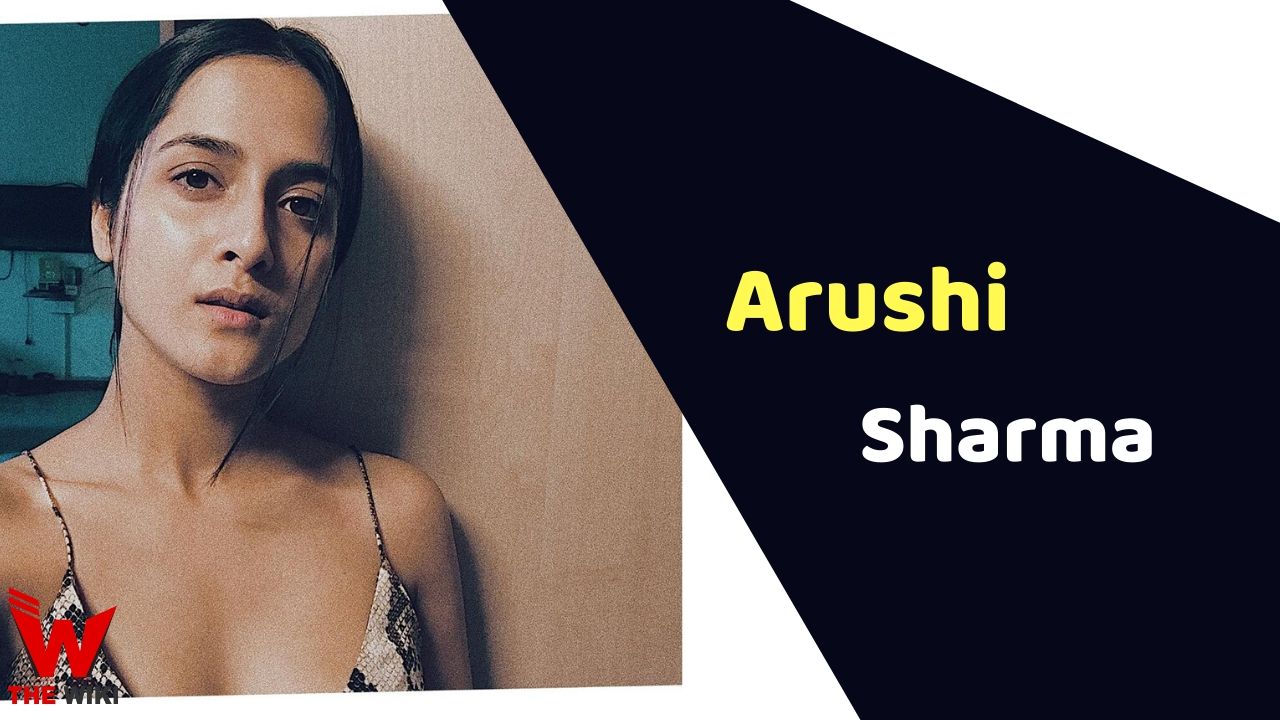 Arushi Sharma is a film actress, who will soon be seen in Karthik Aryan and Sara Ali Khan’s upcoming film “Love Aaj Kal 2”. Aarushi made her Bollywood debut in 2015 with the film Tamasha. In this film, she played a small role of Ranbir Kapoor’s school teacher, Samyukta.

Arushi Sharma was born in Shimla, Himachal Pradesh. Her father Ramkrishna Sharma is currently District and Sessions Judge in Mandi district. Mother Aparna is also Additional District and Sessions Judge in Mandi district. Due to being in a government job, Aarushi’s education has been done in different cities. She received her early education from St. Carmel School of Nahan and Tarahal School in Shimla. After which she completed her graduation in engineering from Jaypee University in Solan district.

During the graduation, director Imtiaz Ali see the inner talent of Arushi. He asked Aarushi to audition. She was selected in the audition. She made her film debut in the Tamasha in 2015. She played two characters in the film. In the first character, she became the history teacher of Ranbir Kapoor and in the second she appeared in the role of Samyukta.

The trailer of the film Love Aaj Kal 2 starring Karthik Aryan and Sara Ali Khan was released on 17 January. In the film Arushi plays the role of Kartik’s high school flame, Leena. Arushi can be seen in a simple avatar, dressed in a school uniform.

Some Facts About Arushi Sharma

If you have more Details about Arushi Sharma . Please comment below we will updated within a hour.