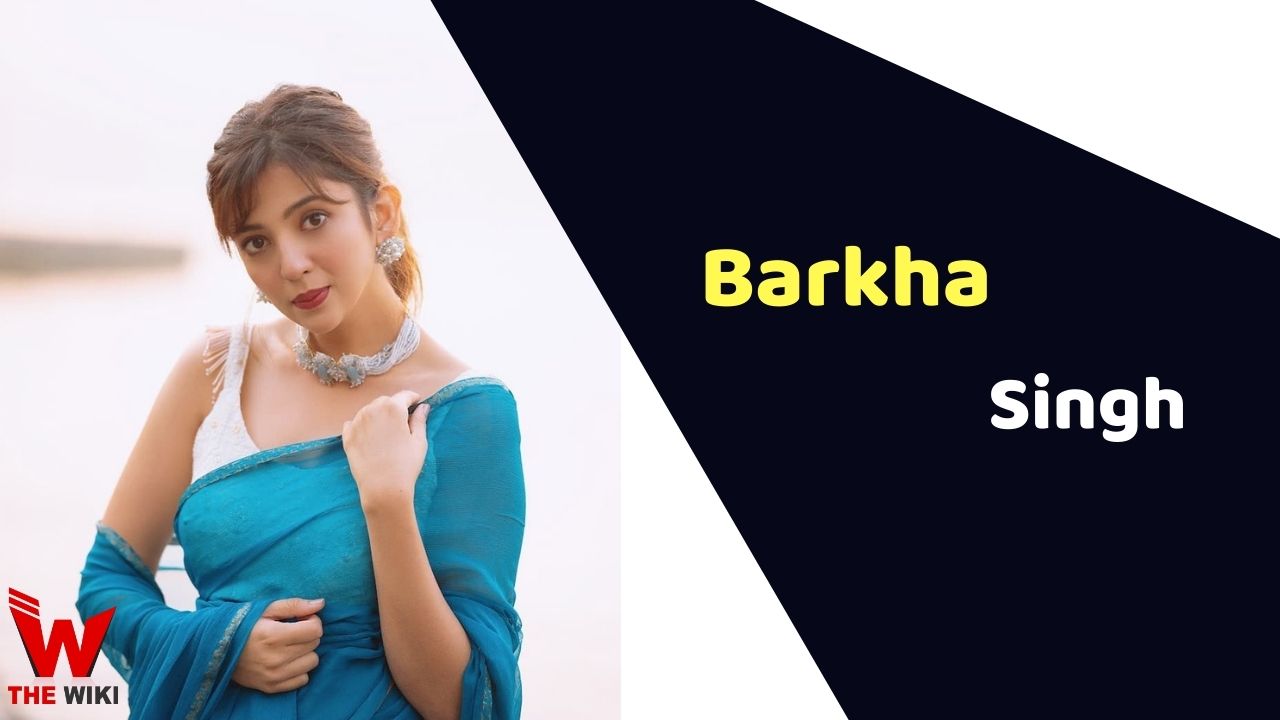 Barkha Singh is an Indian television actress, host and model. She began her career as a child artist at a very tender age of 10. She is known for roles in the series like Engineering Girls, Home Sweet Office and Please Find attached. Singh has been collaborated with popular brands such as Cadbury, Amazon and Coca-Cola. She has also worked in the &TV show Bhagyalaxmi in the character of ‘Surbhi Varun Sukhla’.

Barkha Singh was born on 3 August 1992 in Bikaner, Rajasthan. She belongs to a middle class family. She grew up with her sister Chandni Singh. Barkha had completed her primary and secondary schooling from Maharashtra. She completed her graduation and got her degree in B. A in Mass Media and M.A Sociology from St. Xavier’s College. She studied Marketing and Business at University of California, Berkeley.

Singh made her Bollywood debut with the movie Mujhse Dosti Karoge in the role of Young Tina in 2002. Then, she acted in films like Samay: When Time Strikes (2003) and House Arrest (2019).

In 2013, Singh made her television debut with the show named Yeh Hai Aashiqui. She has worked in many shows like Love by Chance, Jaat Ki Jugni, CID, etc. Singh had gained popularity with the character of ‘Gia Sen’ in the show Girls on Top (2016). She has also appeared in several “FilterCopy” sketches.

Some Facts About Barkha Singh

If you have more details about Barkha Singh. Please comment below we will updated within a hour.