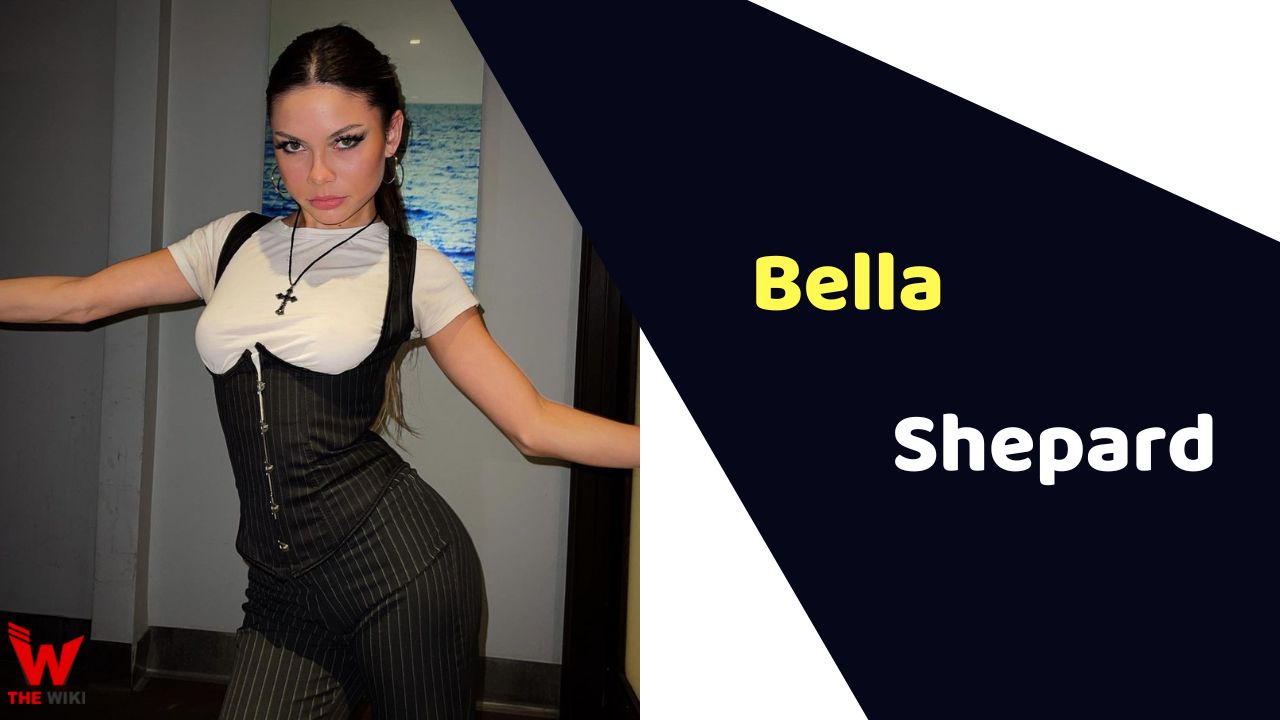 Bella Shepard is an American actress, writer and producer. She has worked in many television series including Two Sides, A Girl Named Jo, On the Ropes and Orange Is the New Black. In 2023, she featured in Paramount’s original series Wolf Pack as Blake Navarro. Bella has been written and produced The LA-LA Girls in 2014.

Bella Shepard was born on December 17, 2001 in Michigan. Bella never thought about to being an actress. Her grandmother sent in her photographs to Sam Raimi. Four months later, her mother got casting call telling that she had been chosen as one of 12 kids out of hundreds.

Bella initially worked in some short films and television serial as a child artist. She was seen in recurring role of Lexie in CBS’s TV series Life in Pieces. She rose to prominence after featuring as Jackie Rodriguez in TV show On the Ropes starring alongside Ryan Garcia, Mariah Wesley and DangMattSmith. Later she appeared as Alice Hargrave in Brat TV’s A Girl Named Jo.

In 2021, Bella played Mika in teenage drama series Two Sides aired on Snap. She subsequently appeared in iCarly as Tati (2021) and Wolf Pack as Blake Navarro (2023).

Some Facts About Bella Shepard

If you have more details about Bella Shepard. Please comment below we will update within an hour.