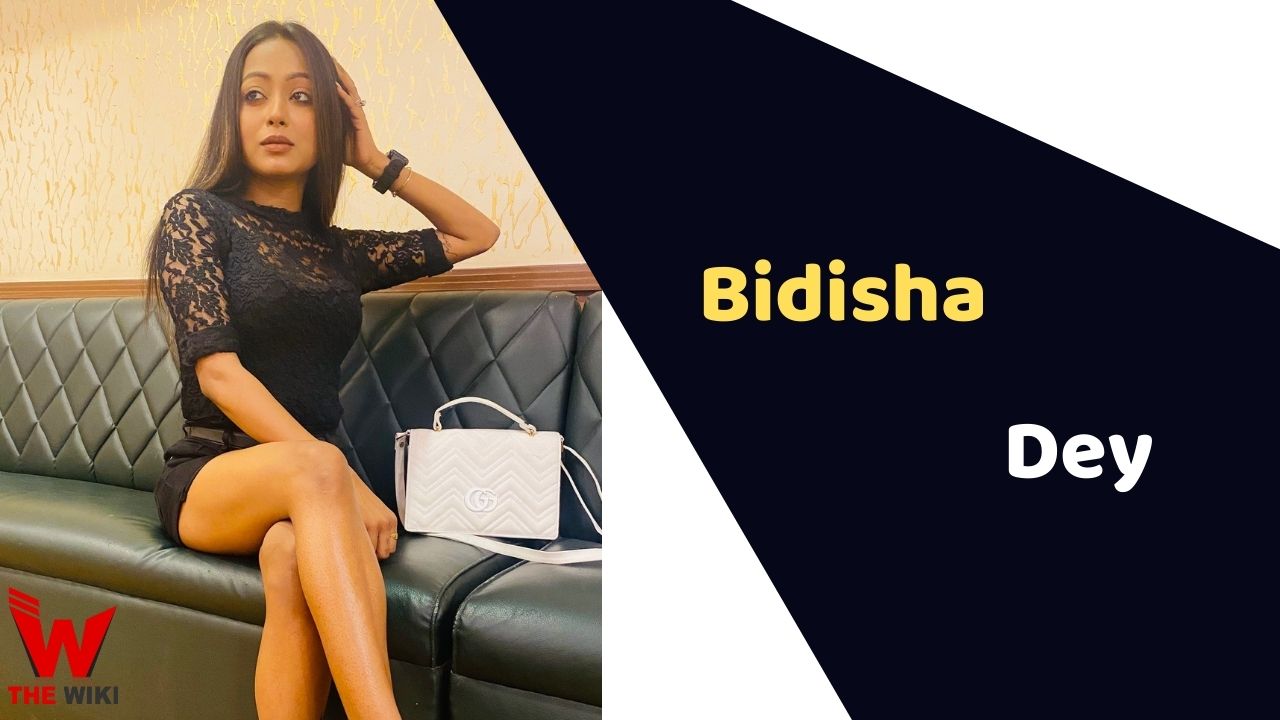 Bidisha De Majumder was an Indian actress and model. She is best known face in the modeling industry and made her acting debut in Anirbed Chattopadhyay directed short film titled ‘Bhaar- The Clown’ in 2021. On 25 May 2022, she was found dead at her apartment in Dumdum. The 21-year-old aspiring actress used to live with her parents at a rented house near Nagerbazar.

Some Facts About Bidisha De Majumder

If you have more details about Bidisha De Majumder. Please comment below we will update within an hour.