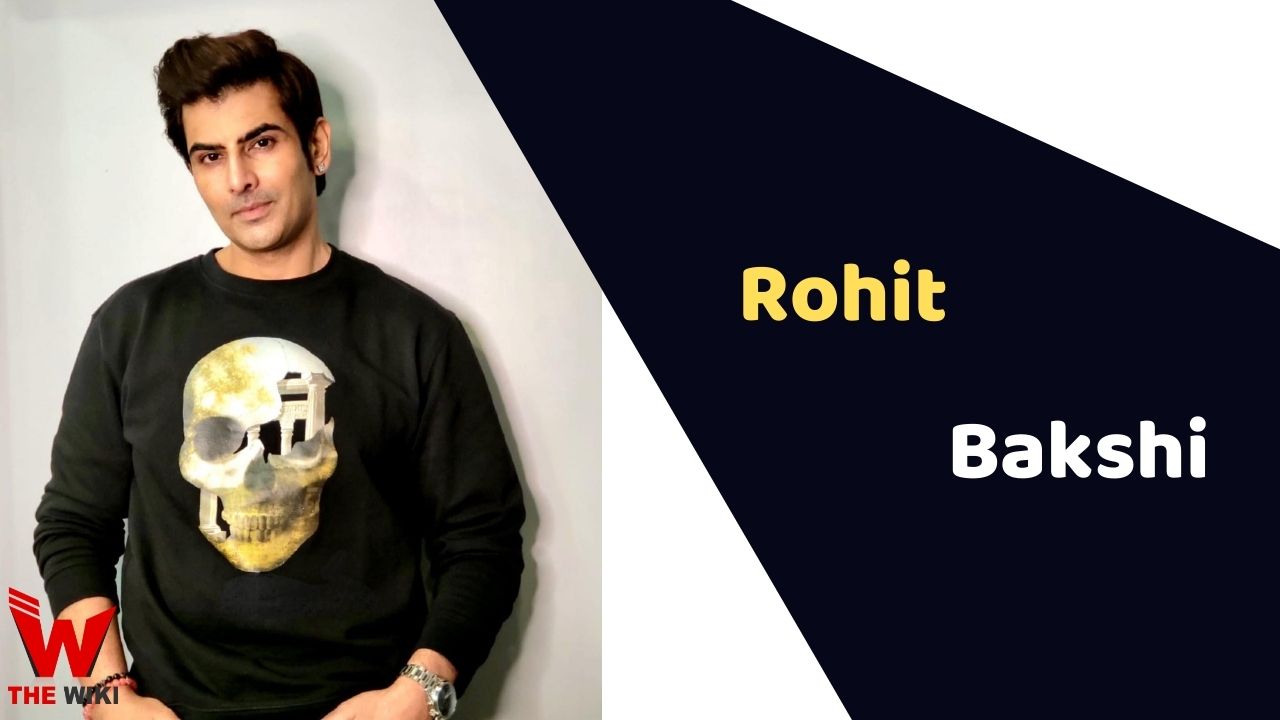 Rohit dated television actress Aashka Goradia from 2006 to 2016, they broke off due to some compatibility issues. Aashka is now happily married to Brent Goble.

Some Facts About Rohit Bakshi

If you have more details about Rohit Bakshi. Please comment below we will update within an hour.