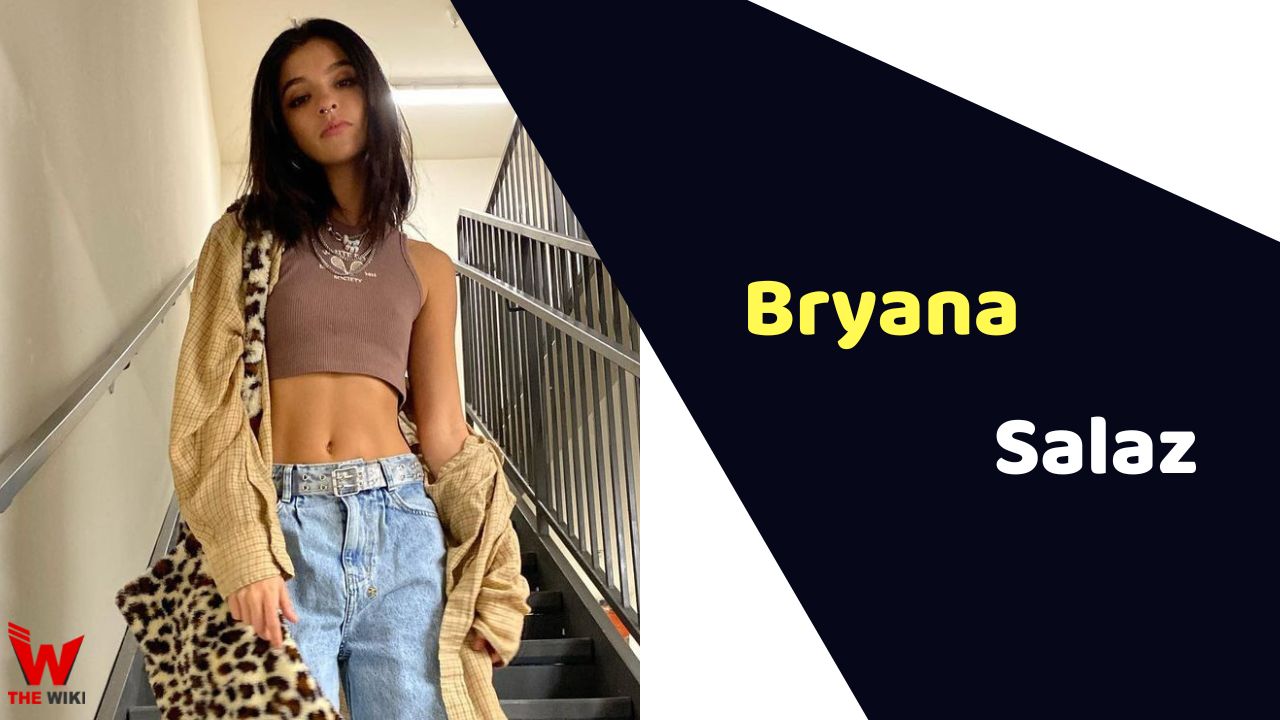 Bryana Salaz is an American actress and singer. She is known for playing main role of Kaylie Konrad in Team Kaylie in 2019-20. She has also appeared in Freeridge and Malibu Rescue. As a voice over artist, she lent her voice in The Lion Guard and Star vs. the Forces of Evil. Salaz has been active in entertainment industry since 2011.

Bryana Salaz was born on August 25, 1997 in Orlando, Florida to a military family. She is daughter of Colonel Edward Salaz. She has studied various part of the country as her father had to move every two to three years. Salaz had a passion for soccer during schooling but she got inclined towards music when her mother entered her in a military singing competition.

Salaz began her career by performing in the theater and singing competitions. She came into instant limelight after participating in NBC’s singing reality show The Voice Season 7, judged by Adam Levine, Gwen Stefani, Pharrell Williams and Blake Shelton. Salaz made her acting debut through television series Best Friends Whenever as Daisy in 2016.

Salaz also voiced to Anga’s character in Disney’s animated series The Lion Guard in 2019. She later booked for Netflix’s television series Malibu Rescue and its film sequel Malibu Rescue: The Movie. In 2019, she was appeared as Kaylie Konrad in popular sitcom series Team Kaylie. In 2023, she played main role in Netflix’s series Freeridge, opposite to Keyla Monterroso Mejia.

Some Facts About Bryana Salaz

If you have more details about Bryana Salaz. Please comment below we will update within an hour.