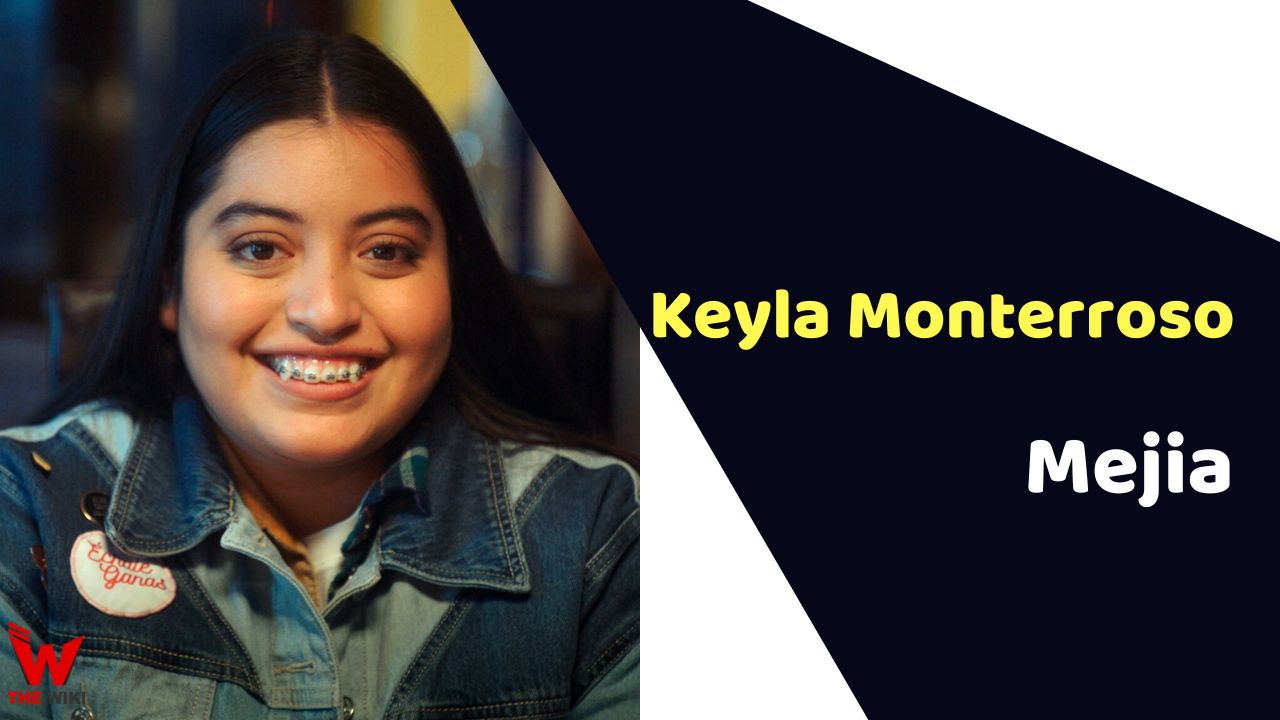 Keyla Monterroso Mejia is an American actress and Comedian. She has played main role in Netflix’s television series Freeridge in 2023. She started her acting career in 2021 TV series Launchpad. Keyla is originally from California.

Keyla Monterroso Mejia was born in Hawthorne, California. She is a first generation-American of Guatemalan and Mexican descent. Her father’s name is Juan Carlos and mother’s name is Chely Carlos. They both are barbers. She dreamed of being an actor but never told anyone until a friend mentioned a performing arts high school in nearby Pomona. At 15, she talked to the parents about her passion. Keyla convinced them to train under Gloria Garayua in LA.

Keyla began her acting career through the episode Growing Fangs of television series Launchpad in 2021. She played a role of Val Garcia alongside Otmara Marrero, Melba Martinez and Justin Sun. She played lead role of Maria Sofia in Curb Your Enthusiasm which premiered on HBO Max. Keyla subsequently appeared in Boo, Bitch, Abbott Elementary and The Estate. In 2023, she portrayed lead role in Netflix’s series Freeridge, a spinoff of the hit show On My Block opposite to Bryana Salaz, Ciara Riley Wilson and Shiv Pai.

Some Facts About Keyla Monterroso Mejia

If you have more details about Keyla Monterroso Mejia. Please comment below we will update within an hour.