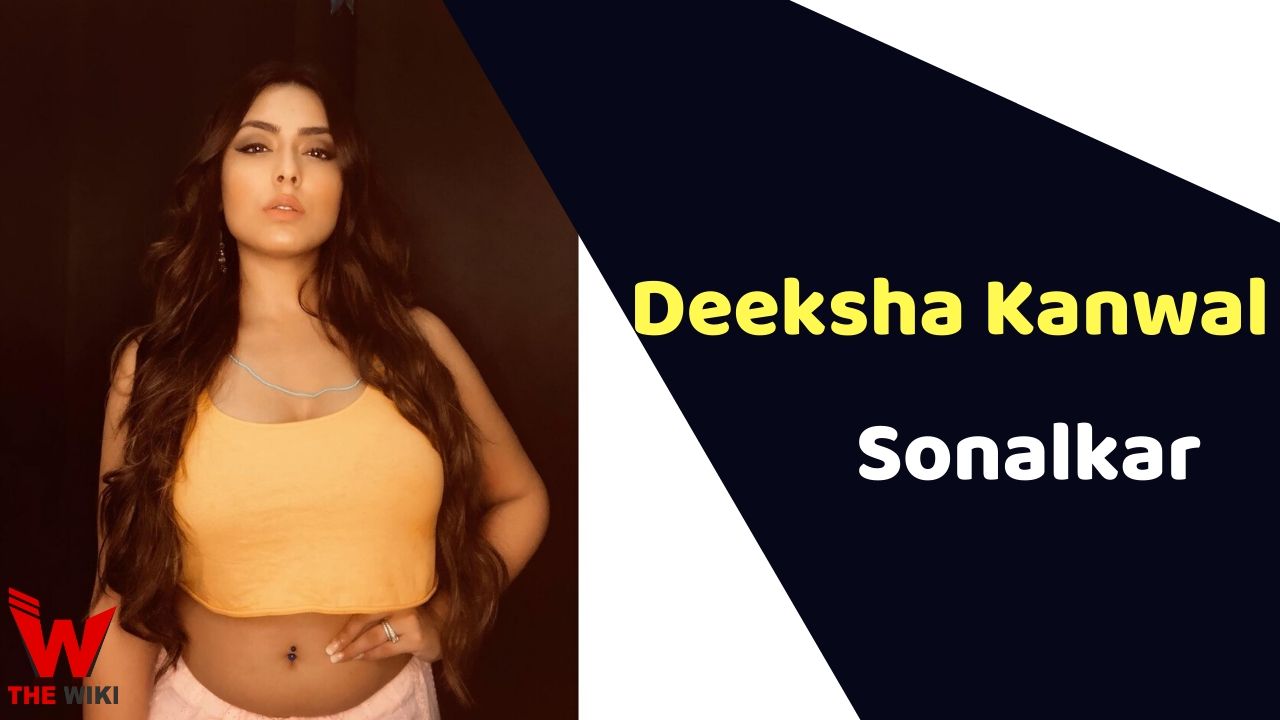 Deeksha Sonalkar, also known as Deeksha Kanwal Sonalkar, is an Indian television actress which is known for television serials Bani- Ishq Da Kalma and Maharana Pratap. She is originally from Mumbai.

Deeksha Sonalkar was born on 23 May 1993 in Mumbai. She was born to a Maharashtrian father Manoj Sonalkar and Punjabi mother Ramnik Kanwal Sonalkar. Deeksha has been very fond of dancing and acting since childhood. She wanted to earn a name in this field since childhood. Diksha always participated in the theater programs held in the school.

Deeksha Sonalkar started her career through theater. She started her acting career by playing the character of Eliza Dolittle in a play “My Fair Lady”. After this play, she worked with several theater groups.

Deeksha started her career on television in 2013. She first appeared on Colors TV show “Bani- Ishq Da Kalma”. After this show she worked with many big banners. She worked in serials like Bharat Ka Veer Putra – Maharana Pratap, My Name Ijj Lakhan, Khwaabon Ki Zamin Par – Zindagi. In 2019, she also appeared in a web series Hasmukh.

Deeksha makes a lot of headlines about her personal life. Earlier there was a news circulated of a linkup with his television actor Ravjeet Singh. But this thing proved to be a rumor. Since 2016, she has been dating actor Jason Tham. This couple has also made engagements recently.

Some Facts About Deeksha Kanwal Sonalkar

If you have more Details about Deeksha Kanwal Sonalkar . Please comment below we will updated within a hour.