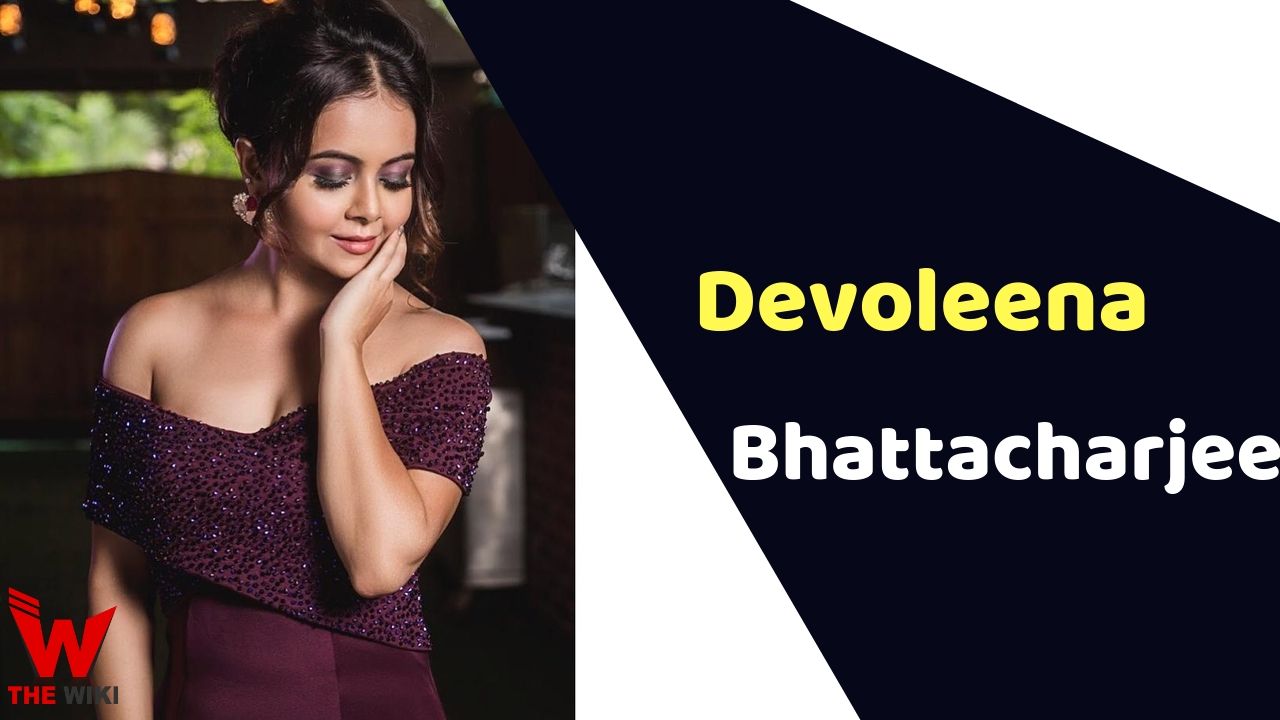 Devoleena Bhattacharjee is an Indian television actress known for television serials like “Saath Nibhaana Saathiya”, “Laal Ishq”, “Sawaare Sabke Sapne… Preeto”, “Kundali Bhagya”. Apart from this, She has been  seen in television’s most controversial show Bigg Boss 13. Devoleena got her fame from the serial “Saath Nibhana Saathiya” aired on Star Plus. Most people know her by the name of Gopi Bahu.

Devoleena Bhattacharjee was born on 22 August 1990 in Sivasagar, Assam. She was born in a Bengali family. Devoleena’s father died in her childhood. He used to work in National Gas Corporation. Her mother’s name is Anima Bhattacharjee, who lives in Mumbai with her mother and brother.

Devoleena’s early education was completed at the Godula Brown Memorial English High School in Assam. She did her college from National Institute of Fashion Technology, Delhi. She has also done a course in jewelry designing with B.Com. Devoleena has been very fond of acting and dance since childhood; she is also a master dancer of Bharatanatyam.

Devoleena worked as a jewelry designer in a company called Gili India Private Limited before becoming a television actress. Devoleena worked in many types of places. After this, she also won a Best Actress Award for the play titled “Maya”. After this award, she did television and made her stand and started auditioning to make a career in it.

Devoleena is a trend Bharatanatyam dancer, she also participated in Dance India Dance Season 2 to fulfill her dance passion from where her television career started.

In 2011, Devoleena got her first break from the serial “Sawaare Sabke Sapne… Preeto”, aired on NDTV Imagine, in which she played the role of Bani, soon after which Devoleena was cast with the famous serial on Star Plus in 2012 Saath Nibhaana Saathiya. She got chance to play the lead actress Gopi Bahu. After doing this show, she never looked back and became one of the most famous actresses in the television industry.

Devoleena is a popular television actress, her personal life makes a lot of headlines. Many disputes are going on with her own co-star, whose information is available below.

Some Facts About Devoleena Bhattacharjee

If you have more Details about Devoleena Bhattacharjee. Please comment below we will updated within a hour.