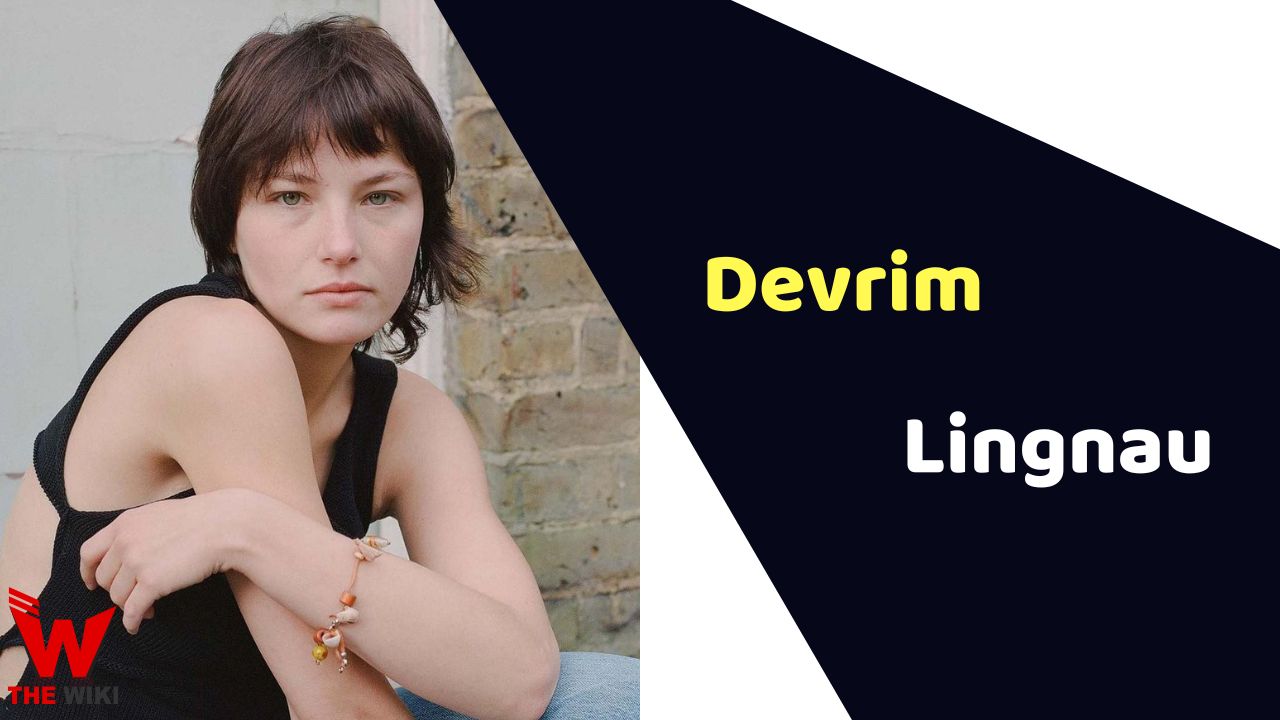 Devrim Lingnau is a German actress. She is best known for portraying character of Elisabeth von Wittelsbach in Netflix’s television series The Empress in 2022. She has also acted in various television series like Der Kriminalist, Under Suspicion  and Der Bozen Krimi.

Devrim Lingnau was born in Mannheim. She was born to a Turkish father and a German mother. While studying, she did ballet and attended the Academy of Dance at the University of Music and Performing Arts Mannheim. At the State Academy of Fine Arts in Karlsruhe, she began studying liberal arts in the class of Ulla von Brandenburg.

Devrim played the role of Elisabeth von Wittelsbach in Netflix’s original television series The Empress in 2022.

Some Facts About Devrim Lingnau

If you have more details about Devrim Lingnau. Please comment below we will update within an hour.