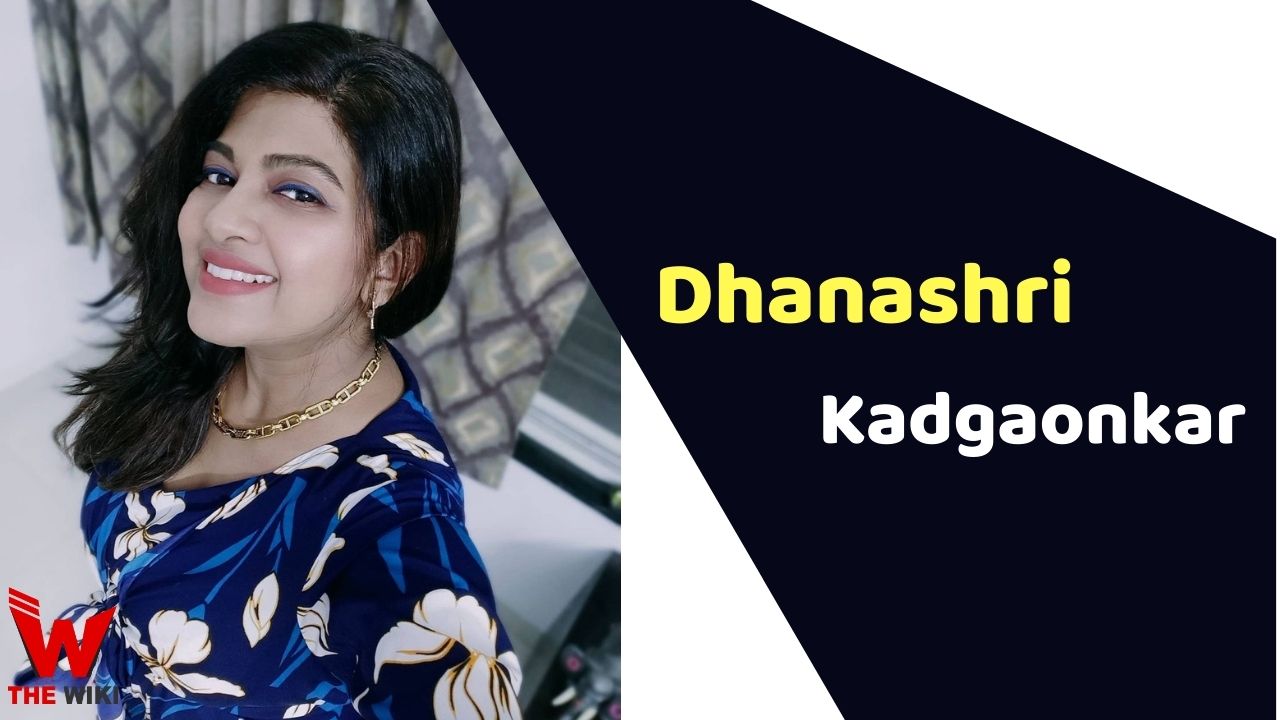 Dhanashri Kadgaonkar is an Indian actress. She is known for her contribution in TV industry and theatres. She made her mark as the most popular and commercially known Indian actress. Dhanashri is famous for her role Vahini Saheb of the serial Tujhyat Jeev Rangala.

Dhanashri Kadgaonkar was born on 6 April 1988 in Pune, Maharashtra. She did her studies in Pune and graduated from Garware College, Pune, and completed her post-graduation in management at IMCC College, Pune. Dhanashri’s academic life has included cultural programs like dance and drama.

Dhanashri tied the knot with Durvesh Deshmukh, an engineer from Pune. The couple welcomed a baby boy on 28 January, 2021

Some Facts About Dhanashri Kadgaonkar

If you have more details about Dhanashri Kadgaonkar. Please comment below we will updated within a hour.