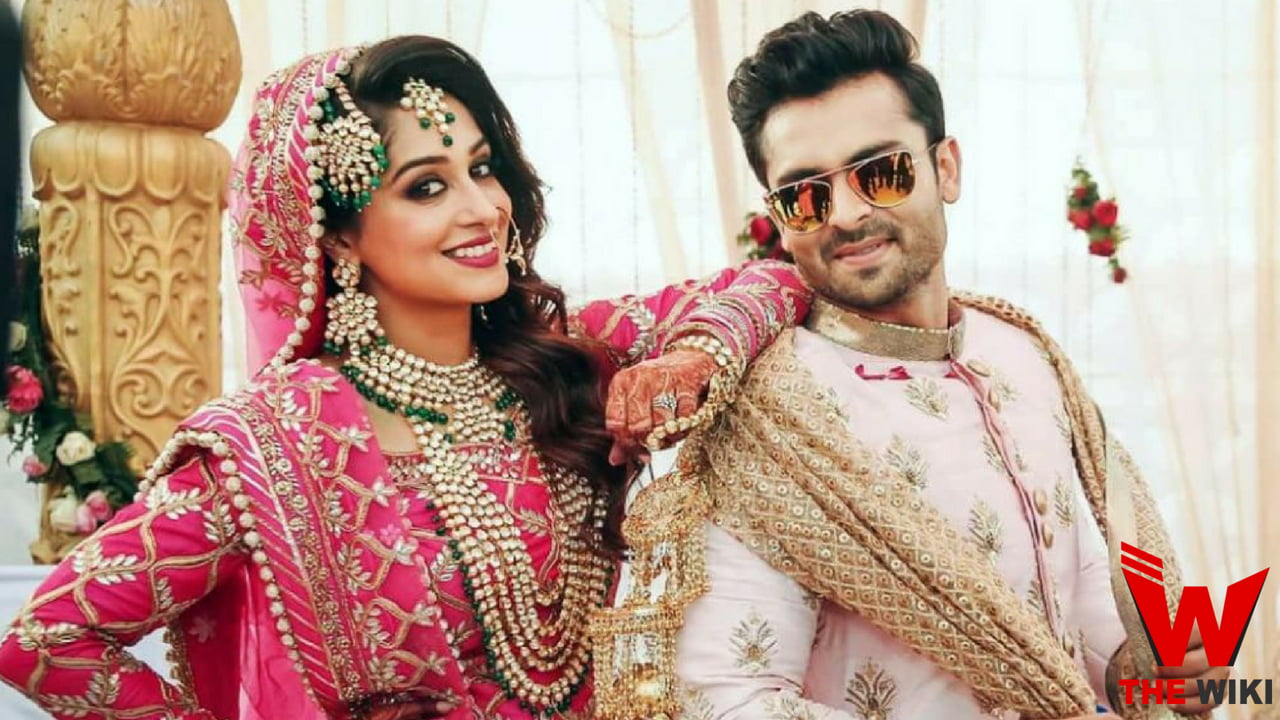 Dipika Kakar is an indian TV actresss. She is one of highest paid actress on television industry. Dipika Kakar starts his career with the tv show Neer Bhare Tere Naina Devi in 2010. After that, she appeared in Agle Janam Mohe Bitiya Hi Kijo as Rekha. Soonly She is debuting on the bollywood industry with film Patlan.

If you have more Details about Dipika Kakar and the show Bigg Boss 12. Please comment below we will updated within a hour.