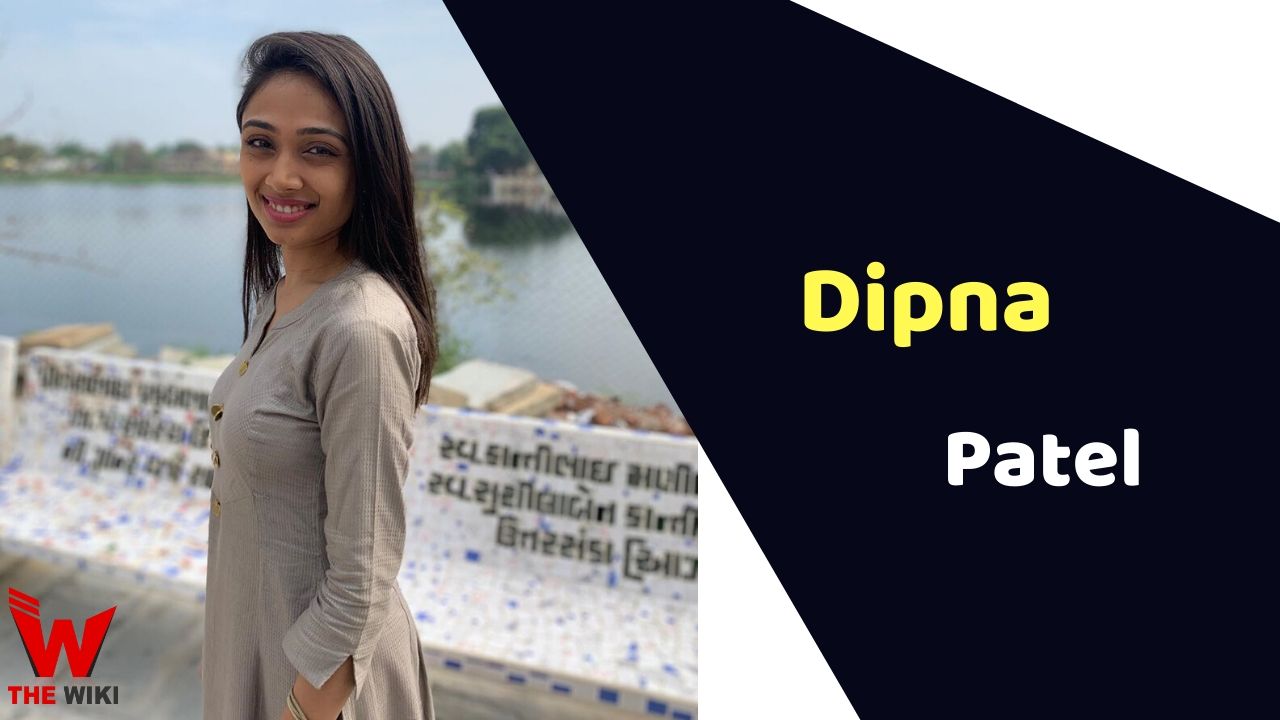 Dipna Patel is an Indian television and film actress. She is a well-known name in the modeling industry. She has won titles like I AM SHE – Miss Universe India 2012, Femina Style Diva 2012 Season 1 and Miss Asia Pacific World India 2012 in her career. Patel is originally from Gujarat.

Dipna Patel was born in Vadodara, Gujarat. She was very fond of fashion and acting since her childhood. She started her career as a model. In the year 2011, she won the title of Miss Citadel Pune. After this she also won medals in I AM SHE Miss Asia Pacific India 2012, Femina Style Diva 2012 Season 1 and Miss Asia Pacific World India 2012. Dipna entered the acting industry in 2012 after earning a name in the modeling industry.

Dipna has been part of dozens of theater plays since 2012 in which Raju, Raja Ram Aur Main, Tik Tak Tales, Thappo were very popular. Apart from theater, she has also worked in Hindi, Gujarati television shows and Gujarati films. In 2019, she is seen in Colors Channel’s show “Shubh Aarambh”.

Some Facts About Dipna Patel

If you have more Details about Dipna Patel. Please comment below we will updated within a hour.
Loading...