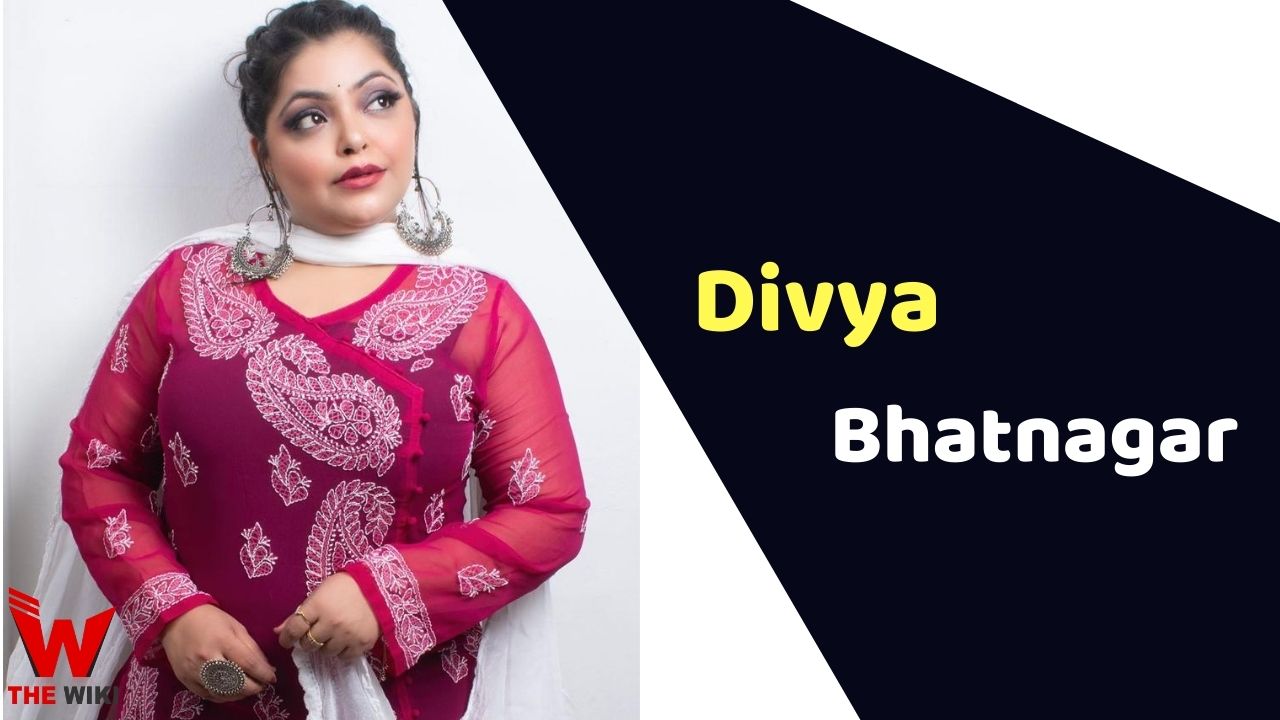 Divya Bhatnagar and Gagan tie the knot secretly on December 2019. Gagan is also associated with television industry and works for production houses making reality shows. The couple got married at a gurudwara in Mumbai.

Some Facts About Divya Bhatnagar

If you have more details about Divya Bhatnagar. Please comment below we will updated within a hour.