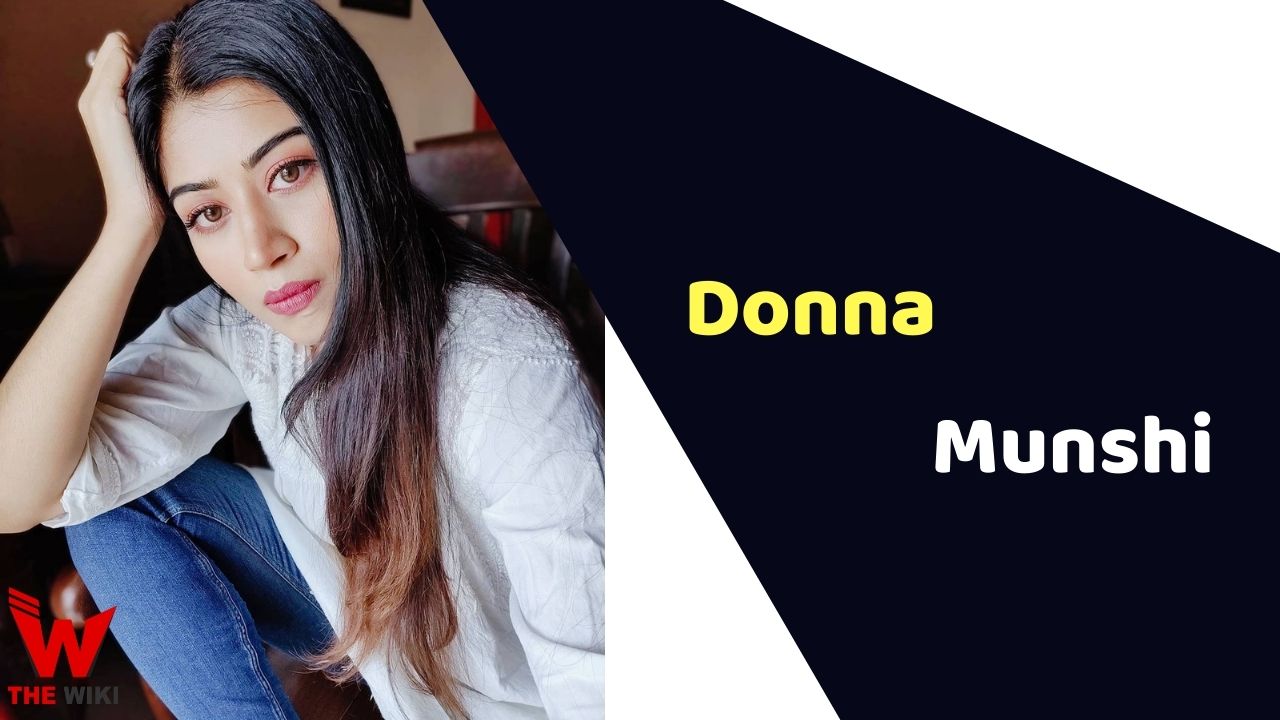 Donna Munshi is an Indian actress and photographer. She is best known for Karwaan (2018), Indori Ishq (2021) and Pedrya (2021). She became immensely popular for her bold photoshoot and this attracted attention across different film industry. Donna has worked in Bollywood films and her artwork has released in mostly Hindi language.

Donna Munshi was born in Hyderabad, Telangana to a Army background family. She did her school education from Army Public School in Secunderabad and she graduated from St. Francis College for Women. She currently lives in Mumbai.

Initially Munshi was offered many modelling assignment in commercials. Later she also acted in short films, series and movies. Most of them demanded to be played a bold character. She was evidently featured in the bold adult series Maaya: Slave of Her Desires and Karwaan.

Some Facts About Donna Munshi

If you have more details about Donna Munshi. Please comment below we will updated within a hour.