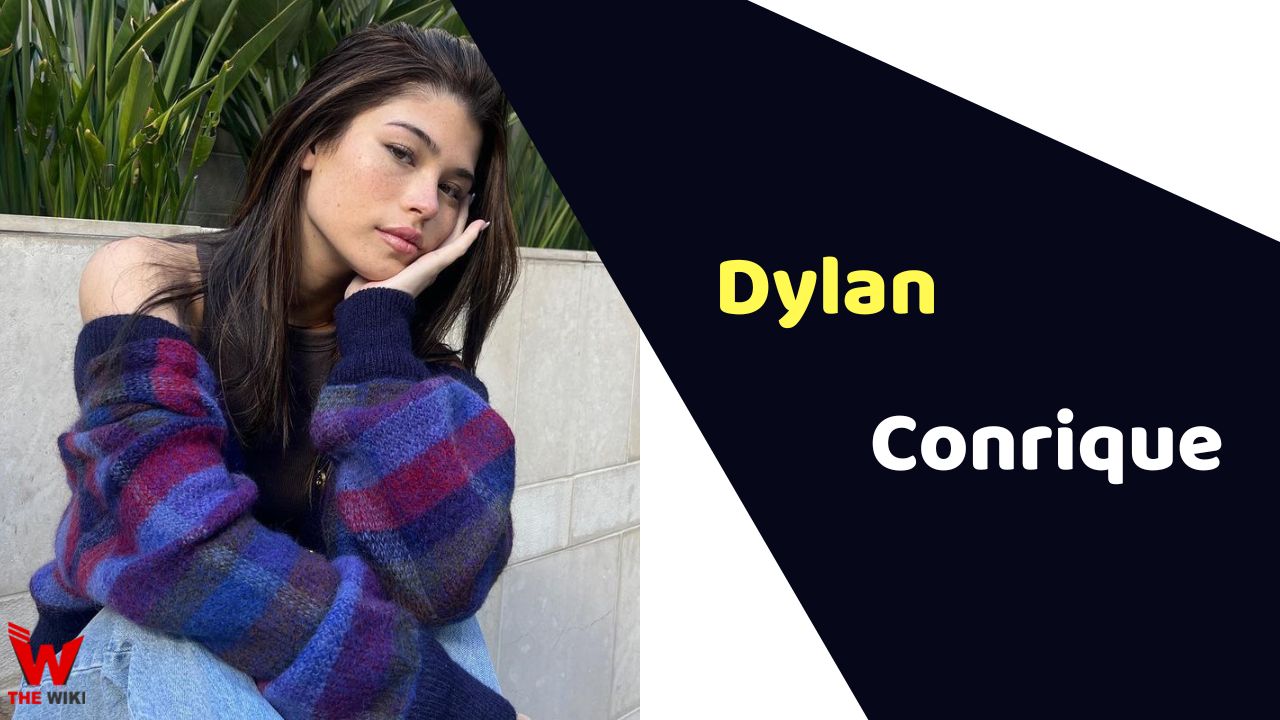 Dylan Conrique is an American actress and singer. She is best known for her performance as Kayla in Brat’s web series Chicken Girls. She has also got opportunity to play roles in TV series such as The Rookie, The Kids Are Alright and Baby Doll Records. Apart from television, she also featured in music videos.

Dylan Conrique was born on April 13, 2004 in Gilroy, California. Her father’s name is David Conrique and mother’s name is Kathy Donahue-Conrique. Conrique started her career at very young age. She played several recurring roles in popular TV series. She rose to prominence after playing main role of Kayla in TV series Chicken Girls as well as its film Chicken Girls: The Movie. Conrique later featured as Kathy Petrillo in an episode of The Kids Are Alright. In 2022, she was seen as Tamara Colins in police procedural crime drama television series The Rookie, created by Alexi Hawley for ABC.

Some Facts About Dylan Conrique

If you have more details about Dylan Conrique. Please comment below we will update within an hour.