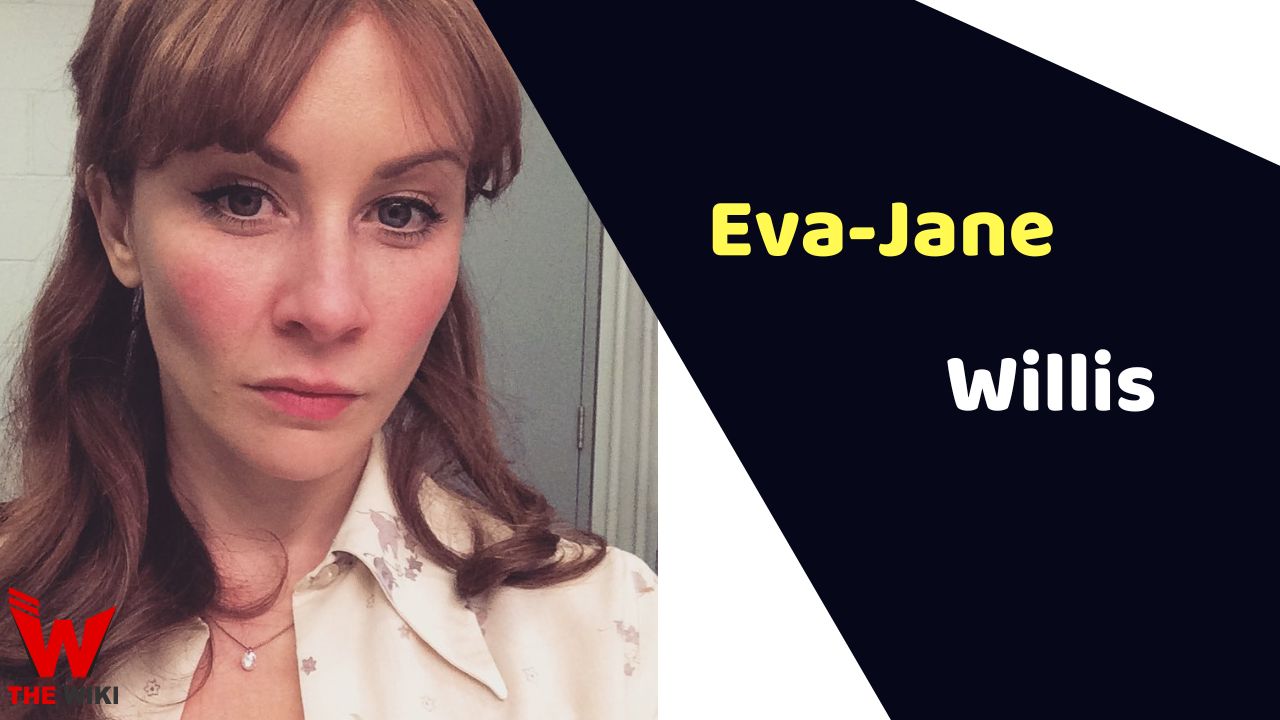 Eva-Jane Wills is an Irish actress. She is best known for featuring in crime mystery television series Maigret as Marthe Jusserand aired on ITV in 2016. In addition, she has also worked in some short films like Only Child, Girls Don’t Cry and La Merde.

Eva-Jane Wills was born in South Africa and moved in London at age of four. She studied at the Drama Centre London and later got acting training from Mountview Theatre School.

Wills began her acting career in film industry by drama film The Pinocchio Effect, where she played a role of Lucky in 2010.  She later made her debut in television series with Humans as Girl in Café aired on Channel 4 and AMC in 2015. Wills then got popularity for playing a lead role of Marthe Jusserand in crime drama mystery series Maigret, starring alongside with Rowan Atkinson, Shaun Dingwall and Leo Staar. In 2022, She is playing a lead role of Europol Agent Megan Smitty Garretson in CBC crime television series FBI: International.

Some Facts About Eva-Jane Willis