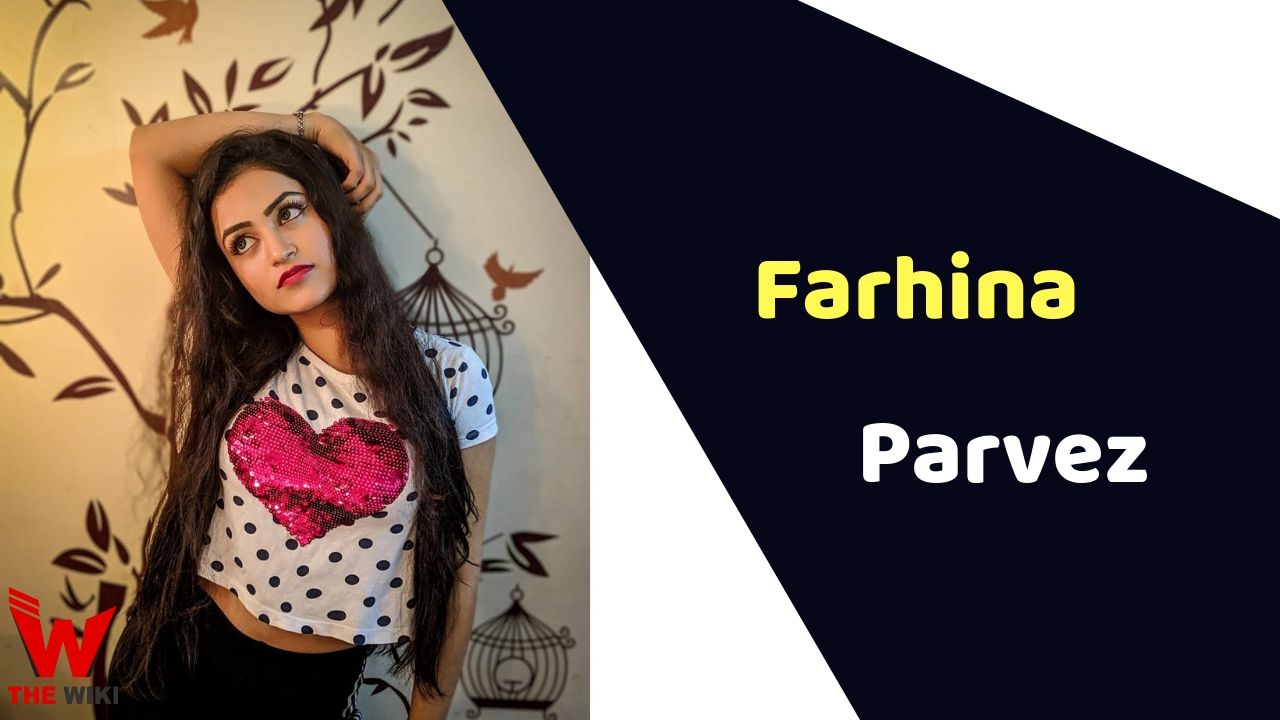 Farhina Parvez is an Indian television actress. She started her career not as an actress but as a dancer. Parvez has worked in many famous television serials such as “Ek Rishta Aisa Bhi”, “Navya”, “Waaris”, “Qubool Hai” and “Aladdin Naam Toh Suna Hoga“.

Farhina Parvez was born on 26 January 1998 in Kolkata, West Bengal. After completing her studies of 10th, she came to Mumbai. She wanted to make a career in dance since childhood. She started her journey with the television show Boogie-Woogie in the year 2008. Later she was appeared in many television commercials as child actors.

Farhina Parvez’s parents never imagined that their daughter would get fame in the world of glamor. After participating in Dance India Dance, Farhina began to practice her luck in acting. She was seen first time on the television with show “Ishaan: Sapno Ko Awaaz De”, playing Munmun. After this show, she appeared in the role of supporting actress in many famous television serials Like “Navya”, “Ek Rishta Aisa Bhi”, “Qubool Hai” and “Aladdin – Naam Toh Suna Hoga”.

Some Facts About Farhina Parvez

If you have more details about Farhina Parvez. Please comment below we will updated within a hour.