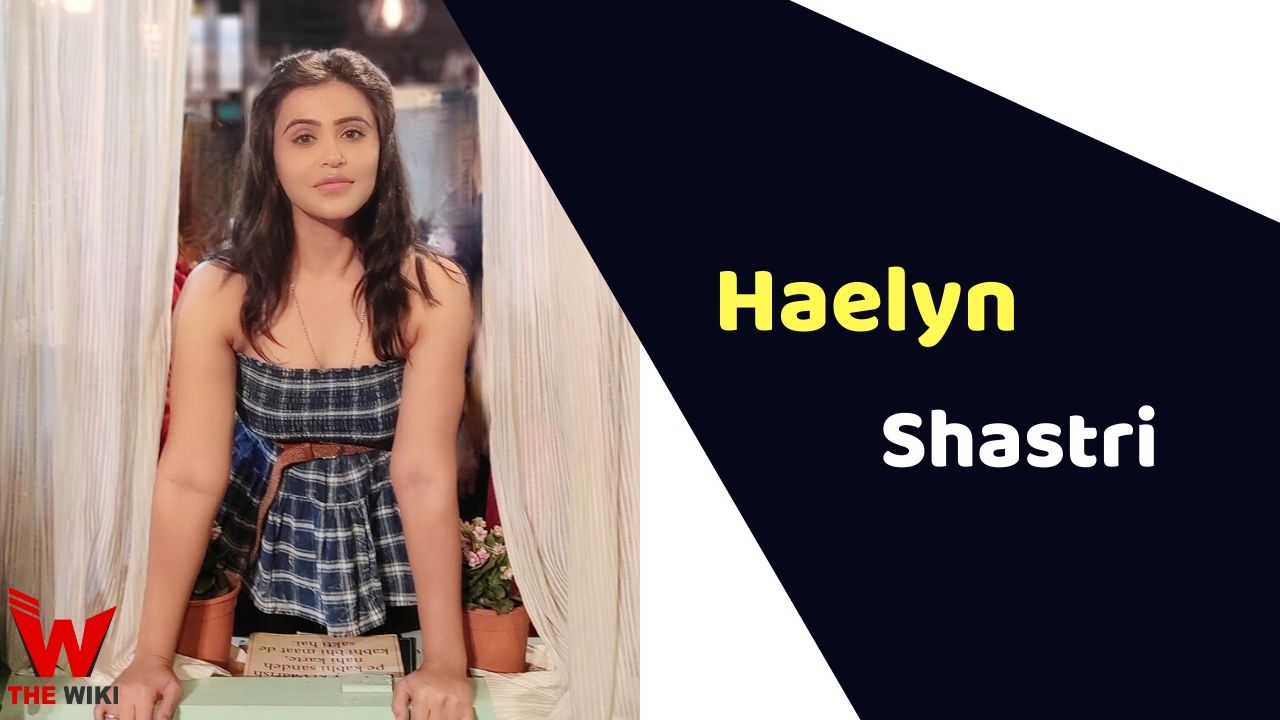 Haelyn Shastri is an Indian television actress. She is known for television shows Tenali Rama, Alif Laila, Vighnaharta Ganesha. She has been active in the television industry since 2015.

Haelyn Shastri was born on 11 April 1993 in Porbandar, Gujarat. She belongs to a traditional Gujarati family. Her real name is Hinal Bambhania. Due to father’s job, she was brought up in many places. Her family lives in Dubai, UAE. After completing her early education, Haelyn moved to Mumbai to pursue a career in the film industry.

Haelyn began her career through television serials. She appeared in cameo roles in several television shows such as Yeh hai Mohabbatein, KumKum Bhagya, Code Red and May I Come in Madam. She gained fame in the acting industry from the 2016 Malayalam film Inspector Dawood Ibrahim. In this film, she played an important role of SI Zereena Rauther. Soon she also appeared in the Hindi film Yeh Hai India. In 2018 Haelyn was part of the popular television serial Vighnaharta Ganesha and Tenali Rama.

Some Facts About Haelyn Shastri

If you have more details about Haelyn Shastri. Please comment below we will updated within a hour.