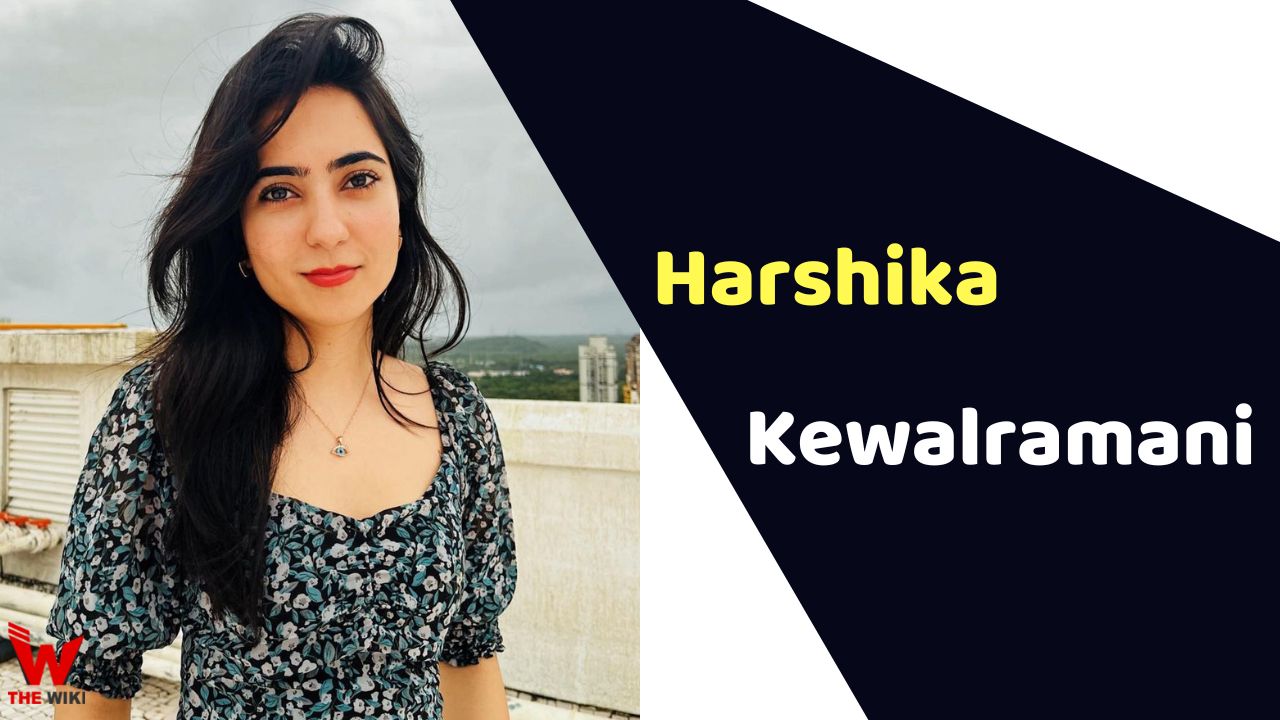 Harshika Kewalramani is an Indian actor and costume designer. She is known for playing role of Shirin Mistry in Hindi film Freddy starring Kartik Aryan. He was also part of web series Girls Hostel as Neha Desai. Harshika has been associated with Bollywood since 2016.

Some Facts About Harshika Kewalramani

If you have more details about Harshika Kewalramani. Please comment below we will update within an hour.