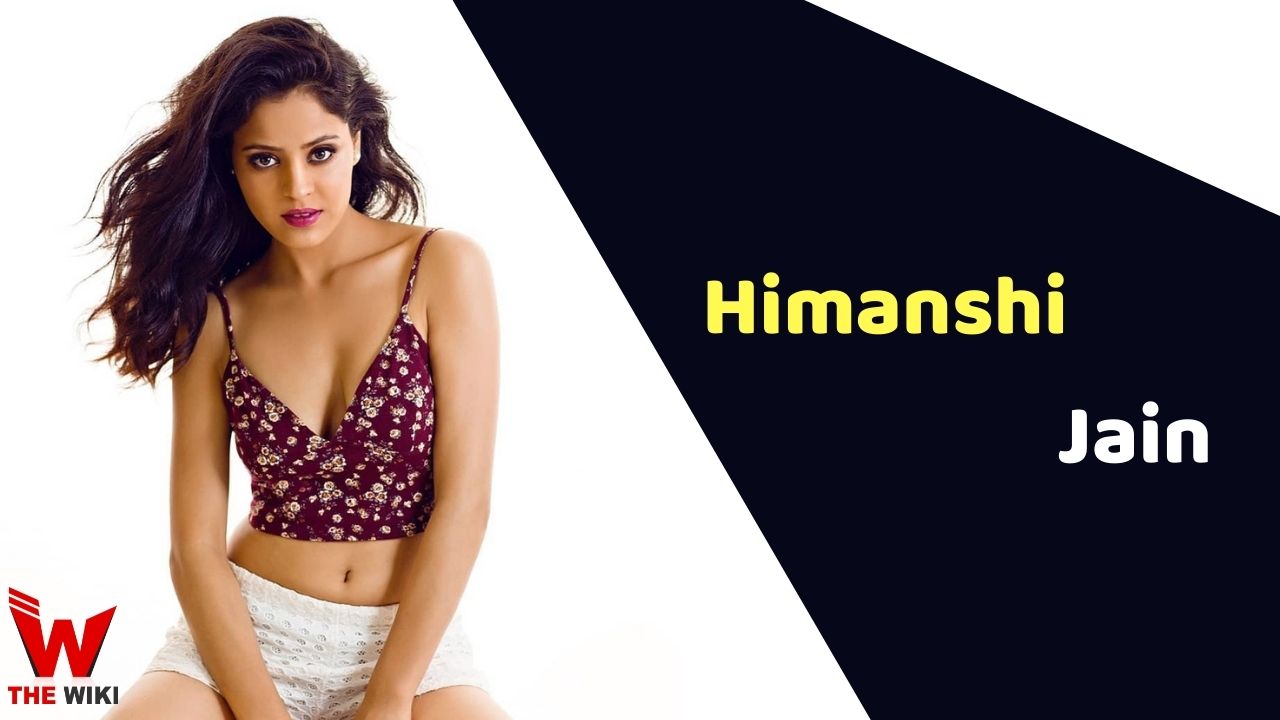 Himanshi Jain is an Indian television actress. She is known for playing parallel lead role of Jaya in Star Bharat’s television show Muskaan. She has been featured in several musical videos. Himanshi is originally from Jaipur, Rajasthan.

Some Facts About Himanshi Jain

If you have more details about Himanshi Jain. Please comment below we will updated within a hour.