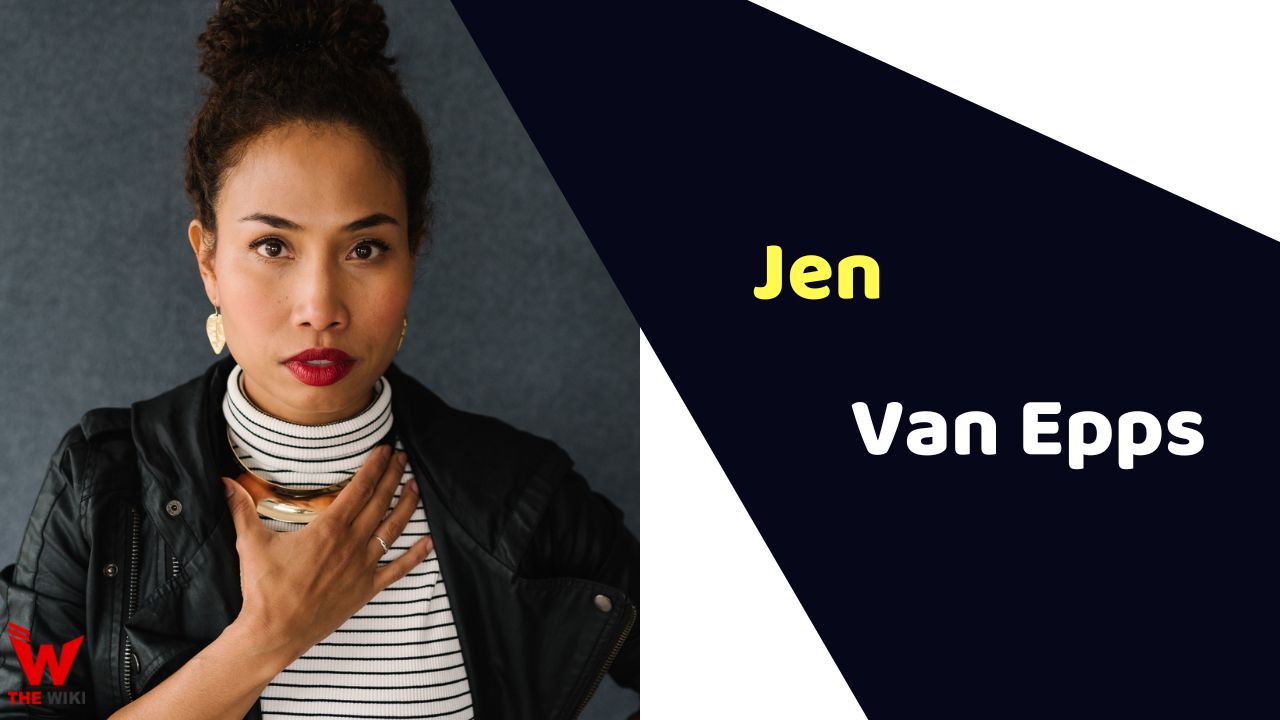 Jen Van Epps (also known as Jen Brown) is a New Zealander actress and model. She is best known for her appearance as Tess in feature film M3gan. She has also worked in several films like Don’t Make Me Go, The Royal Treatment, Destination Love, Together Forever Tea and Americanese. Besides films, she has also quite active in television series and commercials.

Jen Van Epps was born to bi-racial actor of African-American and Chinese-Taiwanese descent. She began acting career as a stage artist. She has worked numerous plays including One Act: Raisin in the Sun, Sketch: Asian for Dummies, Emilia, Dangerously Asian etc.

Jen signed her first feature film Americanese as Rumana in 2006. She starred alongside Chris Tashima, Allison Sie, Kelly Hu, Ben Shenkman, Autumn Reeser, and Joan Chen in the film. In 2012, she made television debut with TV show America’s Most Wanted, directed by Greg Klein for Lifetime. She was later seen in Grimm as Mercedes, Runaway Millionaires as Toni and Cowboy Bebop as Paralegal. She also credited in M3gan, No Exit, One Lane Bridge, Homebound and Mr. Corman.

Some Facts About Jen Van Epps

If you have more details about Jen Van Epps. Please comment below we will update within an hour.