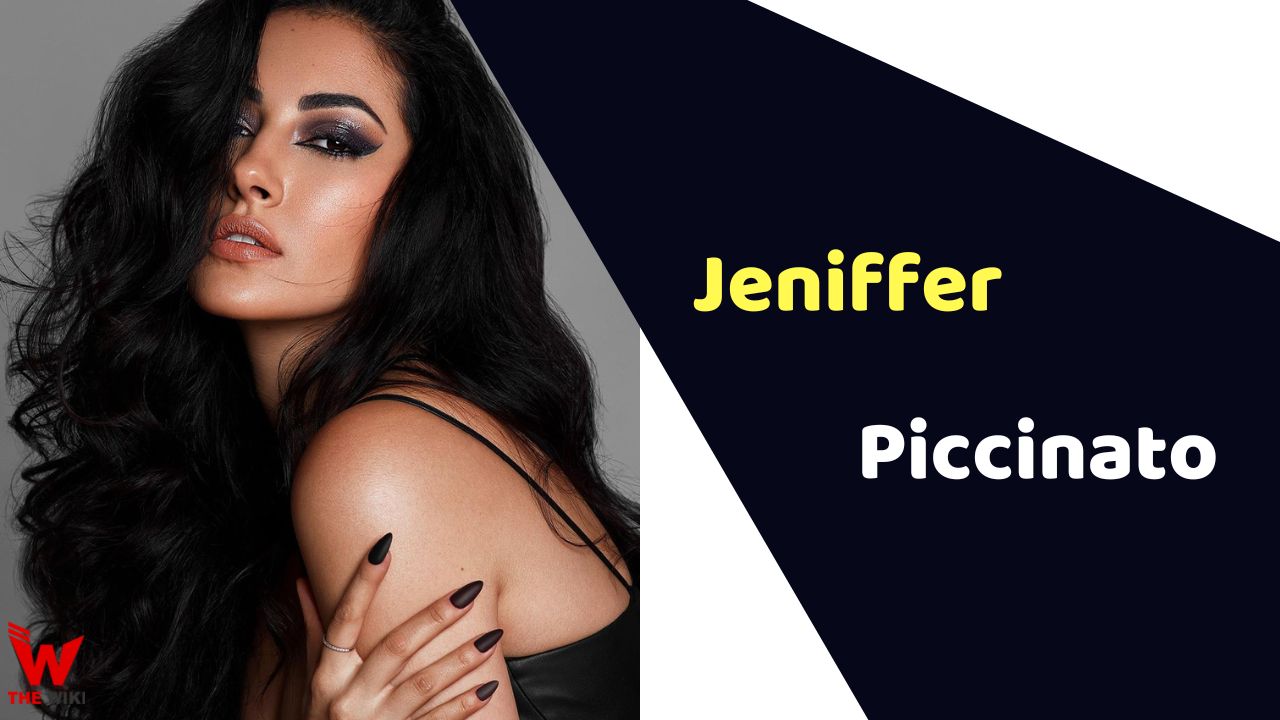 Jeniffer Piccinato is a Brazilian actress and model. She is best known for Bollywood films like Freddy and Ram Setu. She started her career as a model by working in television commercials, fashion campaigns and music videos. Jeniffer is originally from Brazil.

Jeniffer Piccinato was born in Maringá, a small town of Paraná, Brazil. She studied at The Barrow Group Acting School, a New York City based premier theatre company. He moved to Mumbai to pursue career in modelling field and became part of the group of actors of Jeff Goldberg Studio. Besides acting, she is certified fashion designer, make-up artist and hair stylist.

Jeniffer began her acting career in 2018 through Bollywood movie Baazaar starring Saif Ali Khan, Rohan Mehra, Radhika Apte and Chitrangada Singh. She played a small recurring role in the movie. Later, she was cast for the role of Neena in popular web series Sin alongside actors like Debojeet Mukherjee, Sweta Mishra and Priyanka Tiwari. She was also seen as Monica in Zee5’s series Expiry Date in the same year.

Some Facts About Jeniffer Piccinato

If you have more details about Jeniffer Piccinato. Please comment below we will update within an hour.