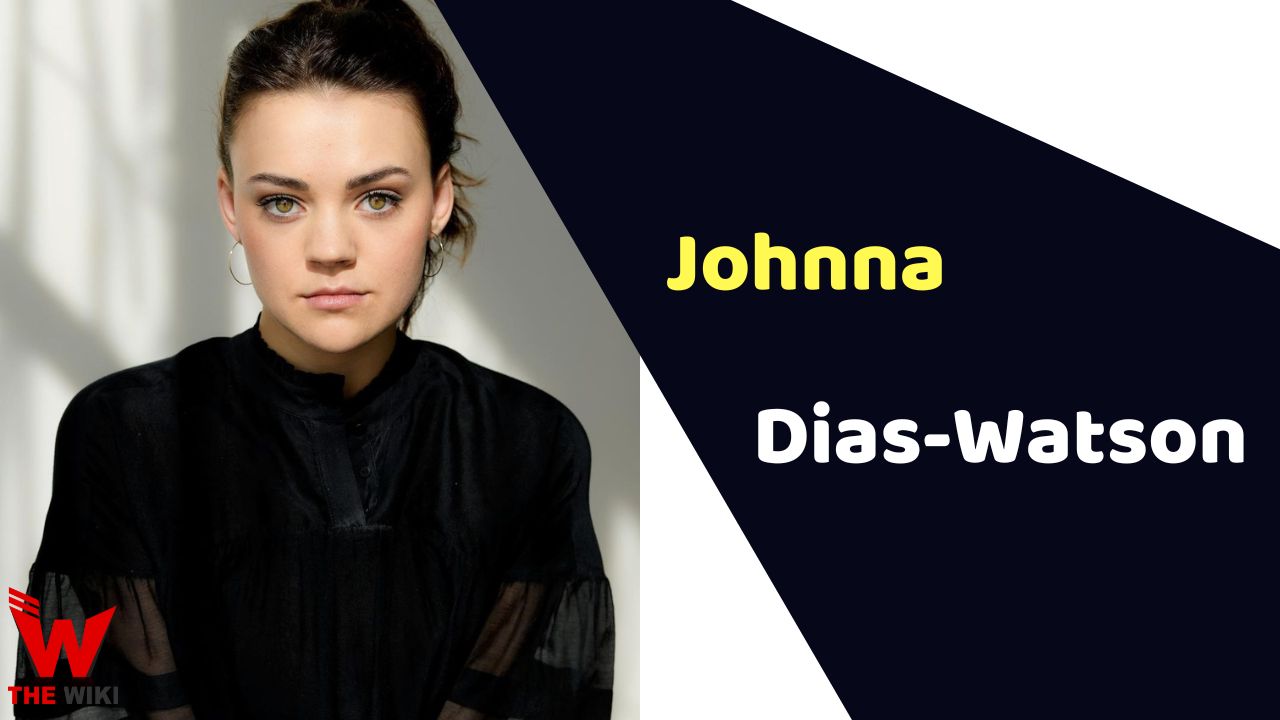 Johnna Dias-Watson is an American actress. who is known for playing important role of Divina in Netflix’s television series Wednesday. She has also worked in a short film I Got You written and directed by Casey Likes.

Johnna Dias-Watson was born in United States. She has done her BA (Hons) Acting from Royal Welsh College of Music & Drama, a part of University of South Wales. She began her acting career through a play of RWCMD named Hedda Gabler directed by David Bond in 2017. After that, she started working from The Other Room and Richard Burton Theatre Company in their plays likeTartuffe, Moon Licks, Dance Nation, Hamlet & Crave.

In 2020, she was appeared in a short film I got You as Bella, written and directed by Casey Likes. The following year, she acted in feature film First Love produced by Fortitude International. In 2022, she made her appearance in Netflix’s popular television drama Wednesday as Divina.

Some Facts About Johnna Dias-Watson

If you have more details about Johnna Dias-Watson. Please comment below we will update within an hour.