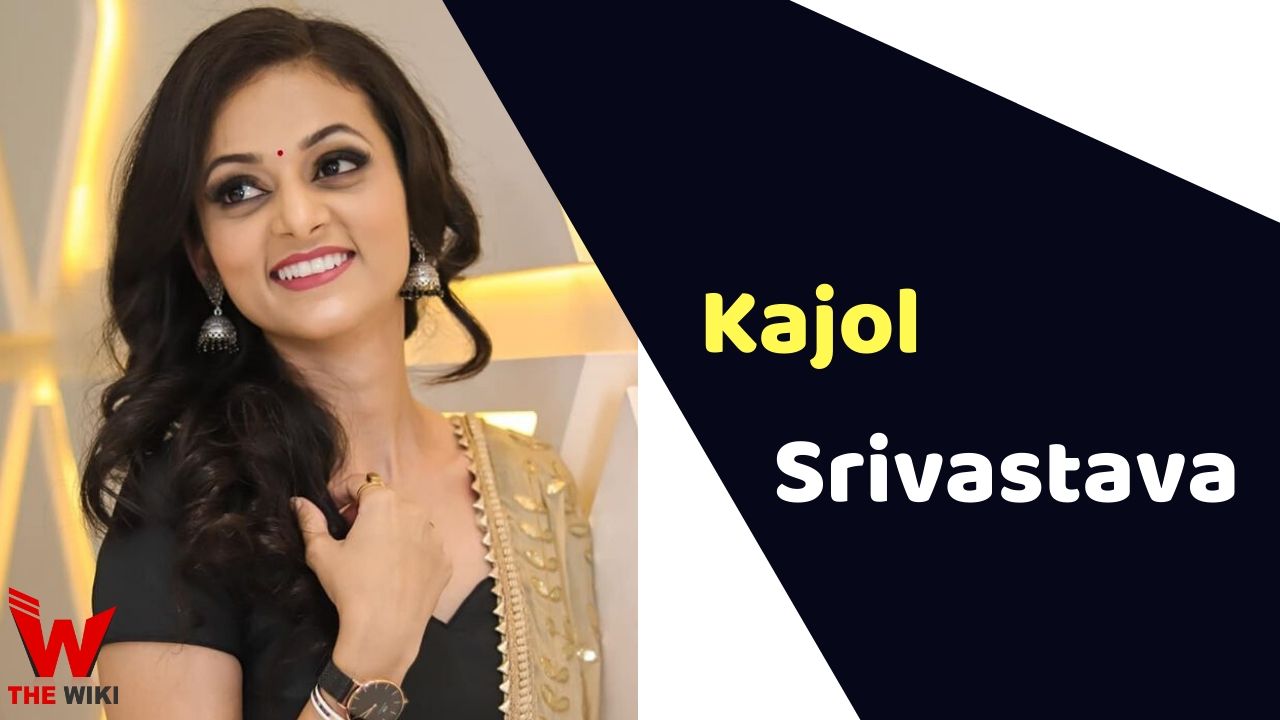 Kajol Srivastava is an Indian television actress. She is known for television shows Chakravartin Ashoka Samrat and Karmaphal Daata Shani. She started her career with the TV show Badii Devrani in the year 2016.

Some Facts About Kajol Srivastava

If you have more details about Kajol Srivastava. Please comment below we will updated within a hour.