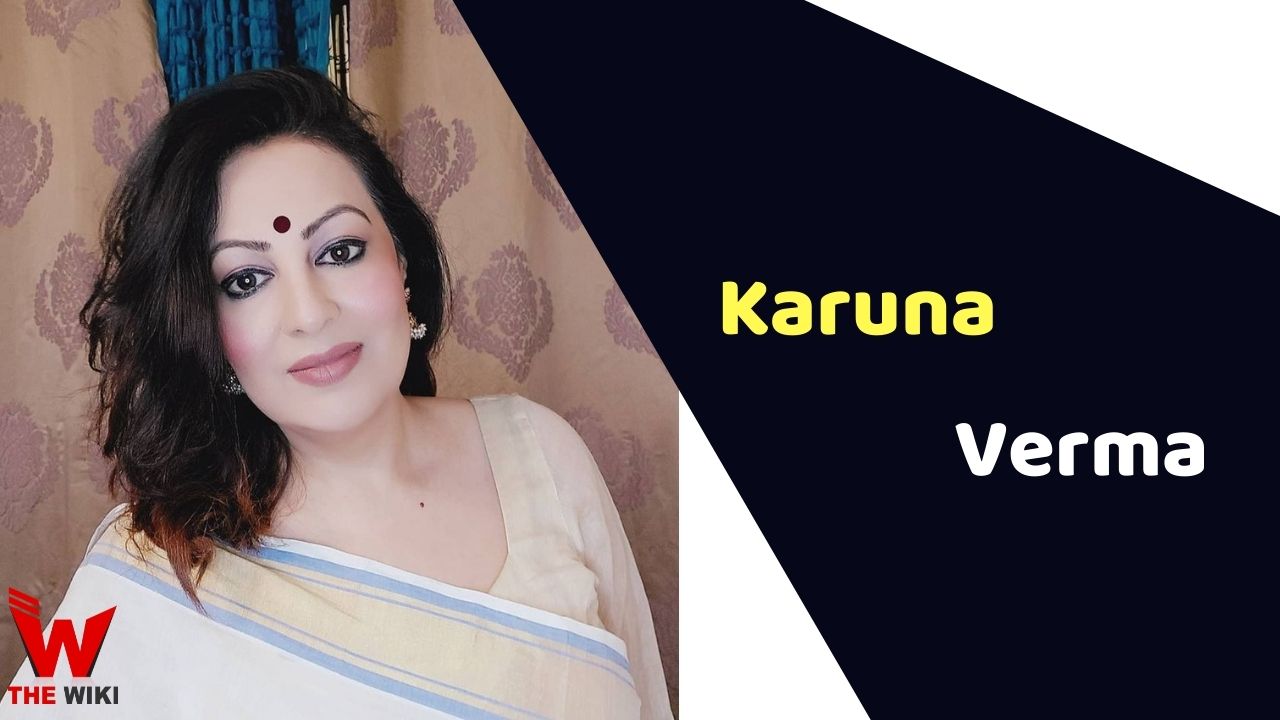 Karuna Verma was born on 20 September 1982 in Mumbai, Maharashtra. She started her career as a television actress in Ekta Kapoor’s vampire-themed romance fantasy show Pyaar Kii Ye Ek Kahaani in the year 2011. She played the role of Dipanita Khurana in the show alongside Sukirti Kandpal and Vivian Dsena. From 2015-2016 she played the role of Ramya Mathur in popular show Naagin. Later she was also part of several TV shows including Mitegi Laxman Rekha, Kaantelal & Son, Bhagya Lakshmi.

Some Facts About Karuna Verma

If you have more details about Karuna Verma. Please comment below we will updated within a hour.