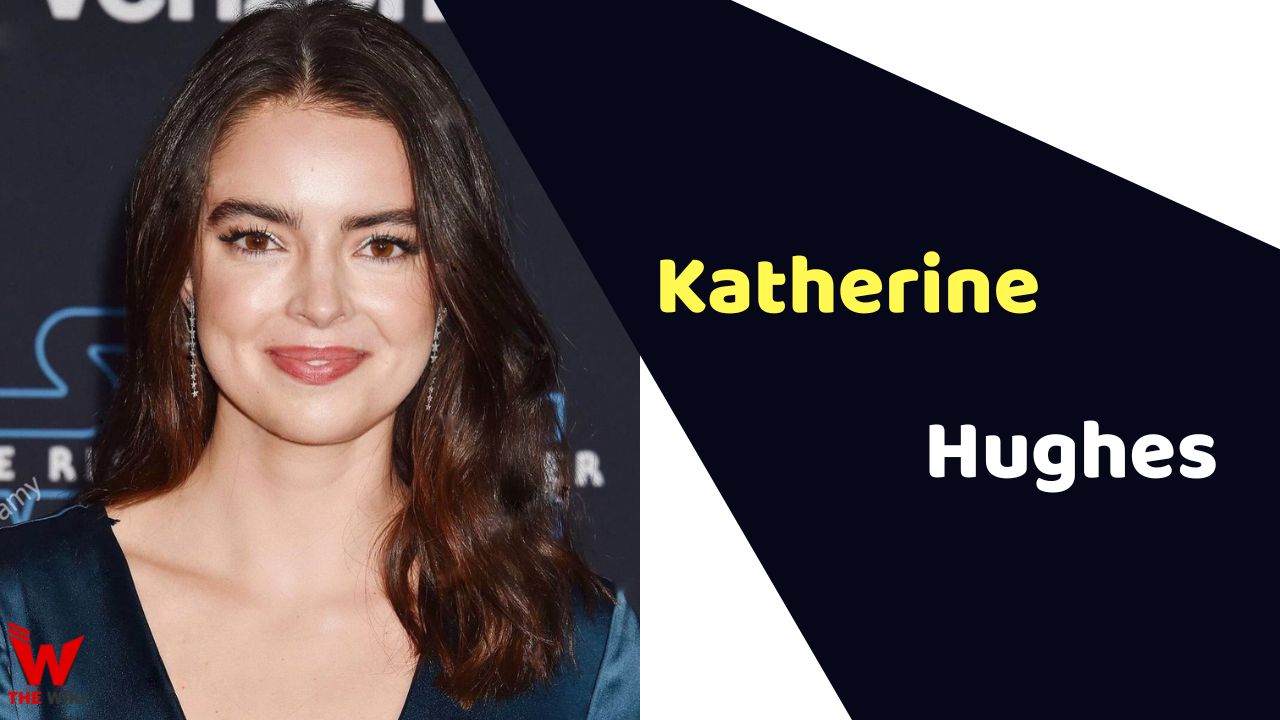 Katherine Hughes is an American actress, director, writer and singer. She is best known for playing main roles in television series Perfect Commando, My Dead Ex and Echo 3. She has also worked in several films such as Surviving Family, Men, Women & Children, Dirty 30 and Me and Earl and the Dying Girl.

Katherine Hughes was born on April 6, 1995 in New York. Hughes began her acting career in 2009 through a short film Mom as Marian Brenton. The same year, she got opportunity to feature in a television series Law & Order: Special Victims Unit as Tina. She played the role of Young Nikki (played by Jill Hennessy) in Roadie, directed by Michael Cuesta. Hughes subsequently acted in Surviving Family, Men, Women & Children, Me and Earl and the Dying Girl and Dirty 30.

In 2018, she rose to prominence after playing main character of Charley in AwesomenessTV’s My Dead Ex. Hughes was seen as Rachel in Finnish television comedy series Perfect Commando opposite to Kian Lawley. In 2022, she portrayed Reese Keller in Apple TV+ series Echo 3.

Some Facts About Katherine Hughes

If you have more details about Katherine Hughes. Please comment below we will update within an hour.