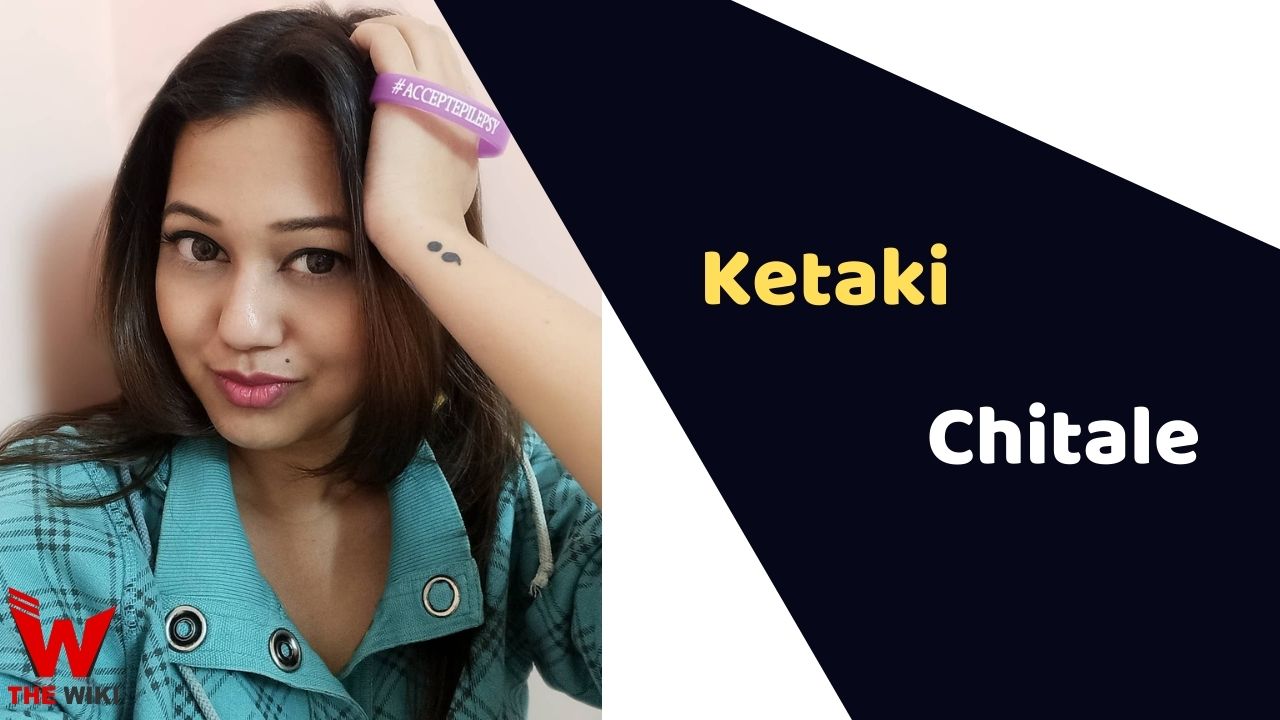 Ketaki Chitale is an Indian actress who is predominantly works in Marathi television industry. She is best known for playing lead role of Aboli in Star Pravah’s show Ambat Goad. She also appeared in Lagori- Maitri Returns and Saas Bina Sasural. Ketaki is originally from Pune, Maharashtra.

Some Facts About Ketaki Chitale

If you have more details about Ketaki Chitale. Please comment below we will update within an hour.