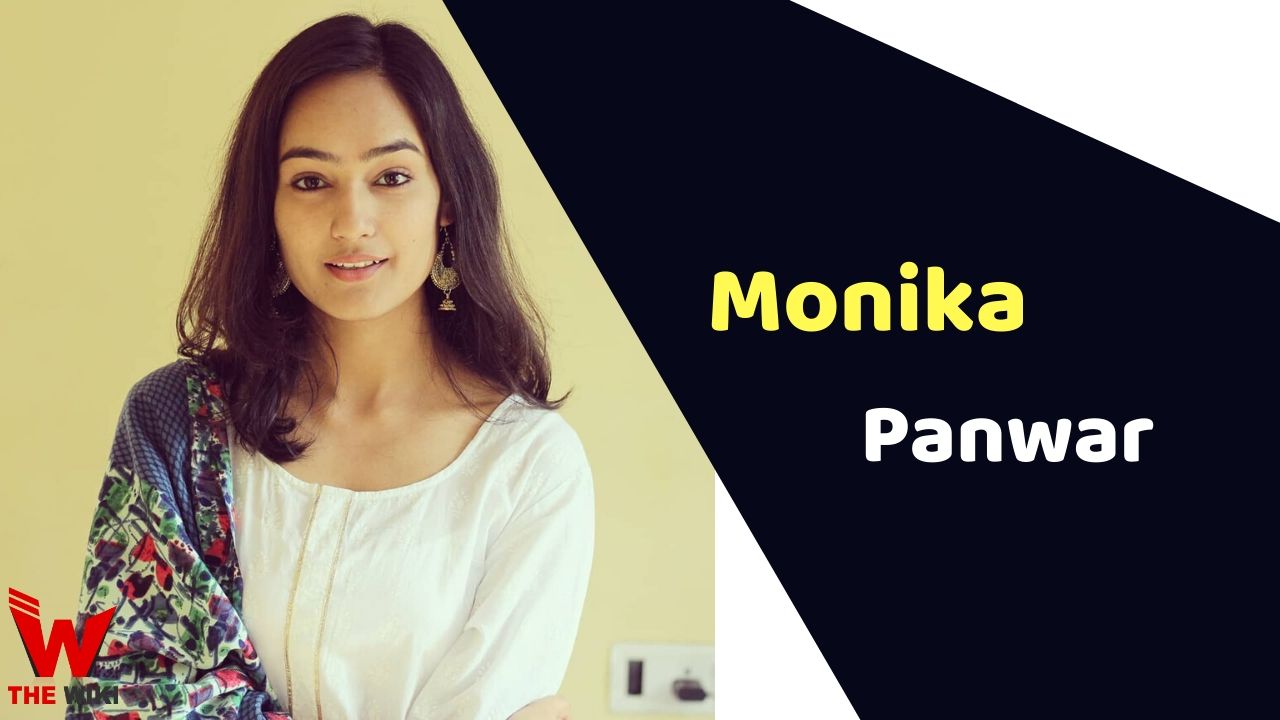 Monika Panwar is an Indian actress. She is known for the web series Jamtara: Sabka Number Ayega. In this web series, she played the main character Gudiya. Apart from this series, she has also acted in the film Super 30.

Monika Panwar was born and brought up in Garhwal, Uttarakhand. She has fond of acting since childhood. Her dream brought her to Mumbai. In Mumbai, she completed her graduation from the National School of Drama. She started her career with theater and later she started auditioning for films. She made her debut in films with the film Super 30 in the year 2019, in which she appeared in a small role of Pari. Monika also appeared in a web series of Jamtara, in which she played a lead character of Gudiya.

Some Facts About Monika Panwar

If you have more details about Monika Panwar. Please comment below we will updated within a hour.