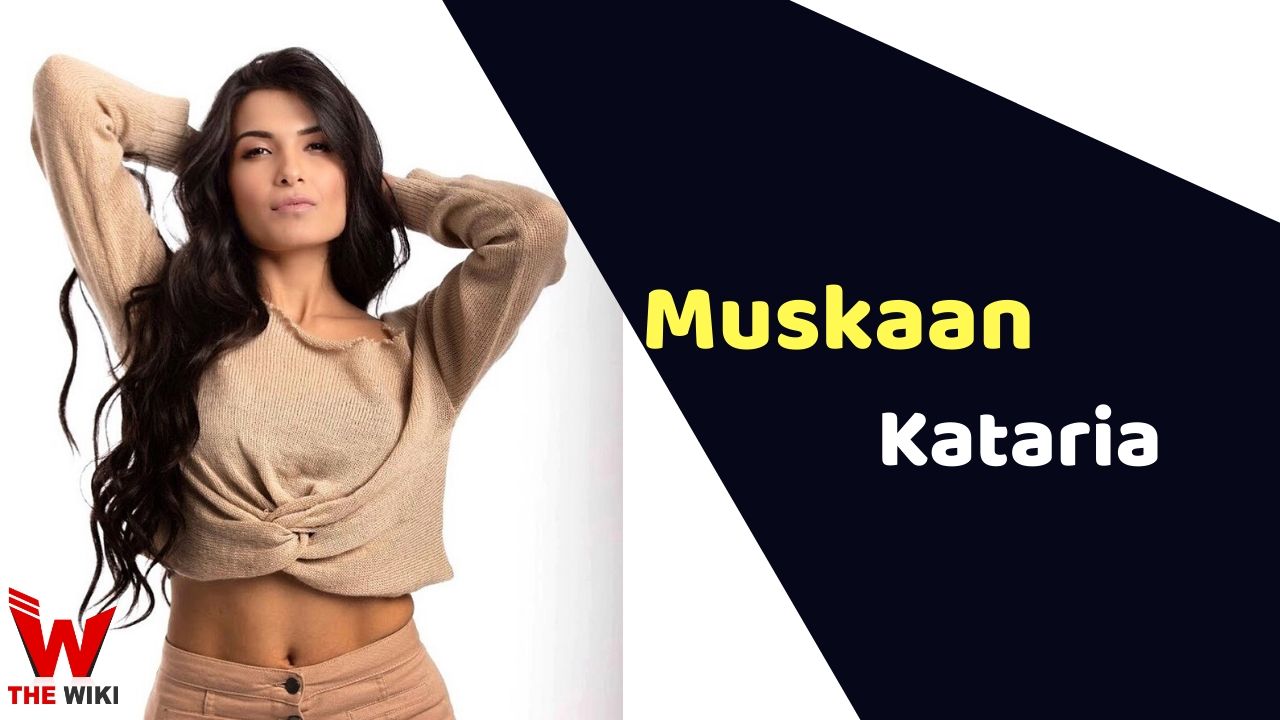 Muskaan Kataria is an Indian model. She is known for the dance reality show Nach Baliye season 9. She participated in the show with her boyfriend Faisal Khan. Kataria also made her television debut through this show.

Muskan Kataria was born on 19 July 1997 in Jaipur, Rajasthan. At an early age, she inclined towards modeling and dancing. At the age of 18, she started taking professional dance and modeling training. She received her schooling from Tagore Public School in Jaipur. After which she earned degree in Mass Communication from Manipal University.

During college, Muskaan won the title of FBB Campus Princess 2018. After this competition, she started working in modeling and fashion events. During this time she worked with many famous fashion designers. In 2019, Muskaan got a chance to participate in the dance reality show Nach Baliye. In this show, she appeared with her alleged boyfriend Faisal Khan. This show suddenly made it to the media headlines.

Muskan was in a relationship with dancer and actor Faisal Khan. Both of them also publicly accept their relationship. They were also seen participating in a dance show together but at the end of 2019, both are separated. Muskan accuses Faisal to dating his TV show Chandragupta Maurya’s co-actress Sneha Wagh.

Some Facts About Muskaan Kataria

If you have more details about Muskaan Kataria. Please comment below we will updated within a hour.