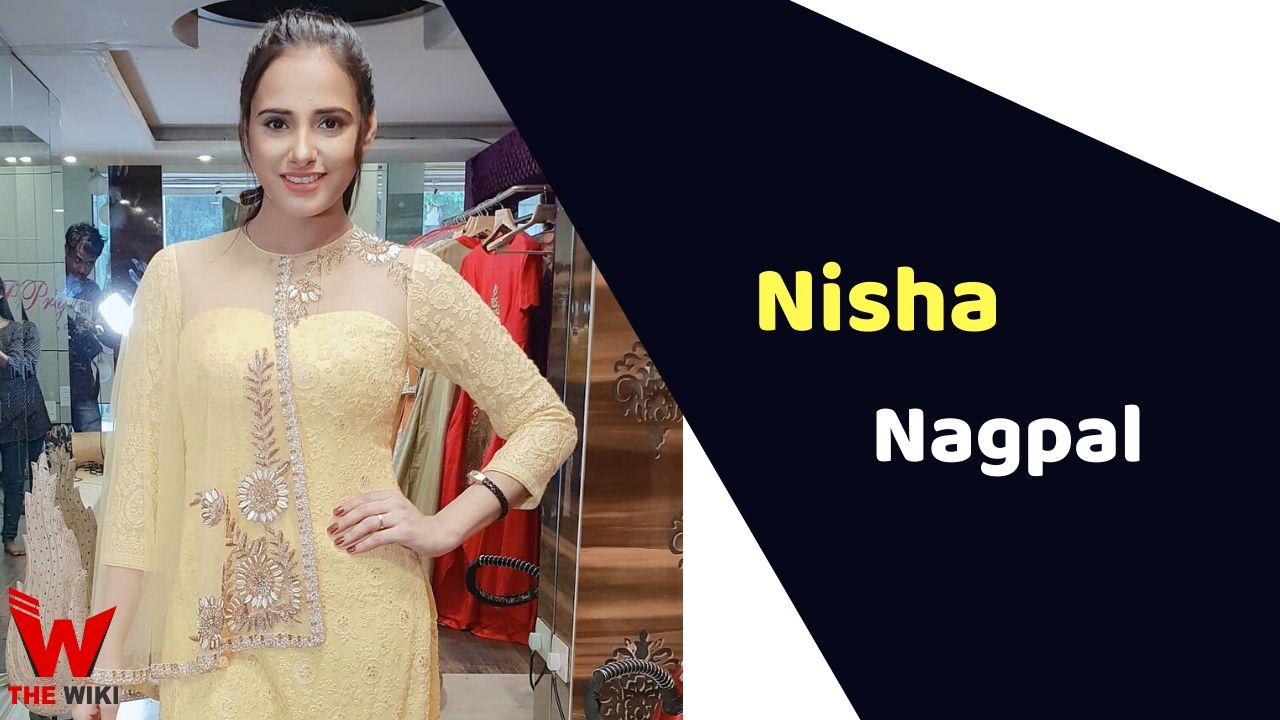 Nisha Nagpal was born in Mumbai, Maharashtra. She has dream to work in the television industry since childhood. After graduation she joined the television industry. She got her first breakthrough on television with 2012 serial Qubool Hai. In this show, she casted opposite to Karan Singh Grover. After working for some time in this show, she had to leave the show due to poor health. Later her role of Tanveer Baig played by Amrapali Gupta.

After some time, Nisha appeared in shows like Arjun, Punar Vivah – Ek Nayi Umeed. She gained fame in the television world from the serial Masakali in 2016. In this show, she played the main character of Chandni. After this show, she never looked back. She has appeared in several television shows such as Dil Boley Oberoi, Devanshi, Ishq Subhan Allah, Ram Siya Ke Luv Kush and Nazar 2.

Some Facts About Nisha Nagpal

If you have more Details about Nisha Nagpal. Please comment below we will updated within a hour.