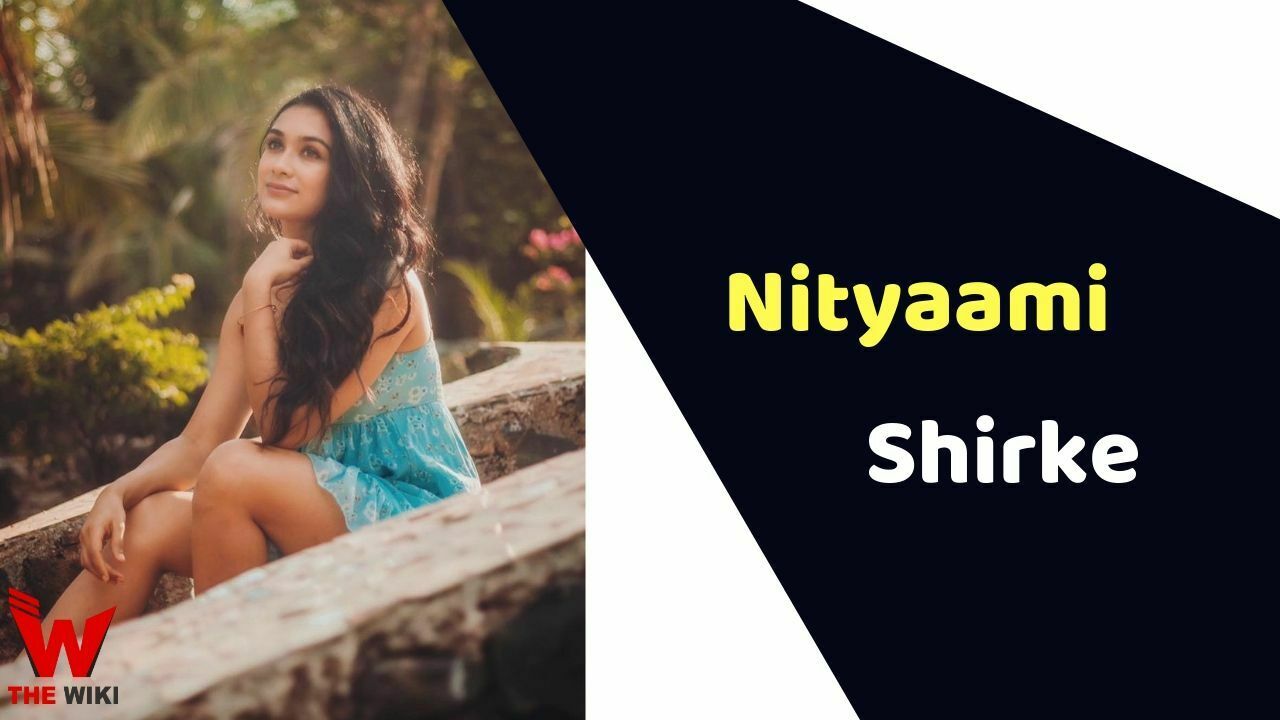 Nityaami Shirke is an Indian model and actress. Nityaami Shirke basically lives in Australia. She had never thought of work in the film industry. She is known for the Alt Balaji show “PM Selfie wali”, “Medically YOURRS” and Nach Baliye Season 9.

Nityaami Shirke was born on 18 March in Mumbai. Her father’s name is Sunil Shirke and mother’s name is Bina Shirke. In the childhood of Nityaami, the entire family shifted to Melbourne. Nityaami’s father works in Nick Scali Furniture, a furniture company in Australia. Nityaami’s nickname is Mishti.

Nityaami had shifted to Australia in childhood. She completed her studies and graduation from Australia. No information available about which college she has completed her education. We will try to update it as soon as possible.

After completing the graduation, Nityaami Shirke came to Mumbai. She never thought she would work in the Mumbai Film Industry. She started her acting career with ALT Balaji’s web series PM Selfie Wali in 2018. In this series she played the main character of Tanya Thakur. After this show, she appeared in several television commercials.

In 2019, once again she appeared in ALT Balaji’s web show “Medically YOURRS” in main character of Nibedita. Shantanu Maheshwari also appeared with them in this show. Nityaami was seen along with his boyfriend Shantanu Maheshwari participating in the show “Nach Baliye” Season 9 coming to Star Plus.

Nityaami Shirke is quite active on social media. There are thousands of fans on their social media platform Facebook and Instagram. Nityaami shares her photographs and videos with his followers.

Some Facts About Nityaami Shirke 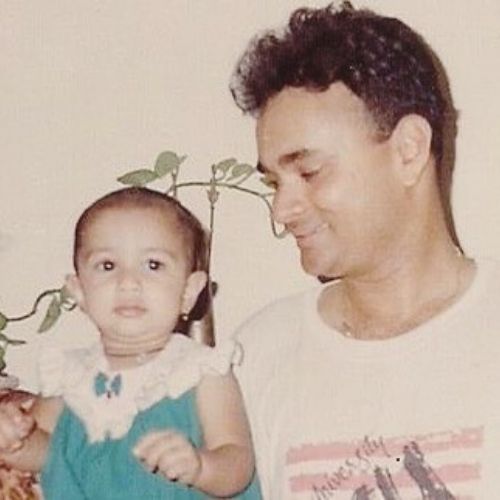 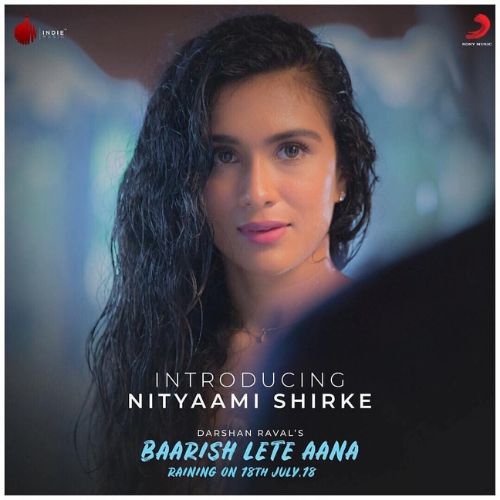 If you have more details about Nityaami Shirke. Please comment below we will updated within a hour.