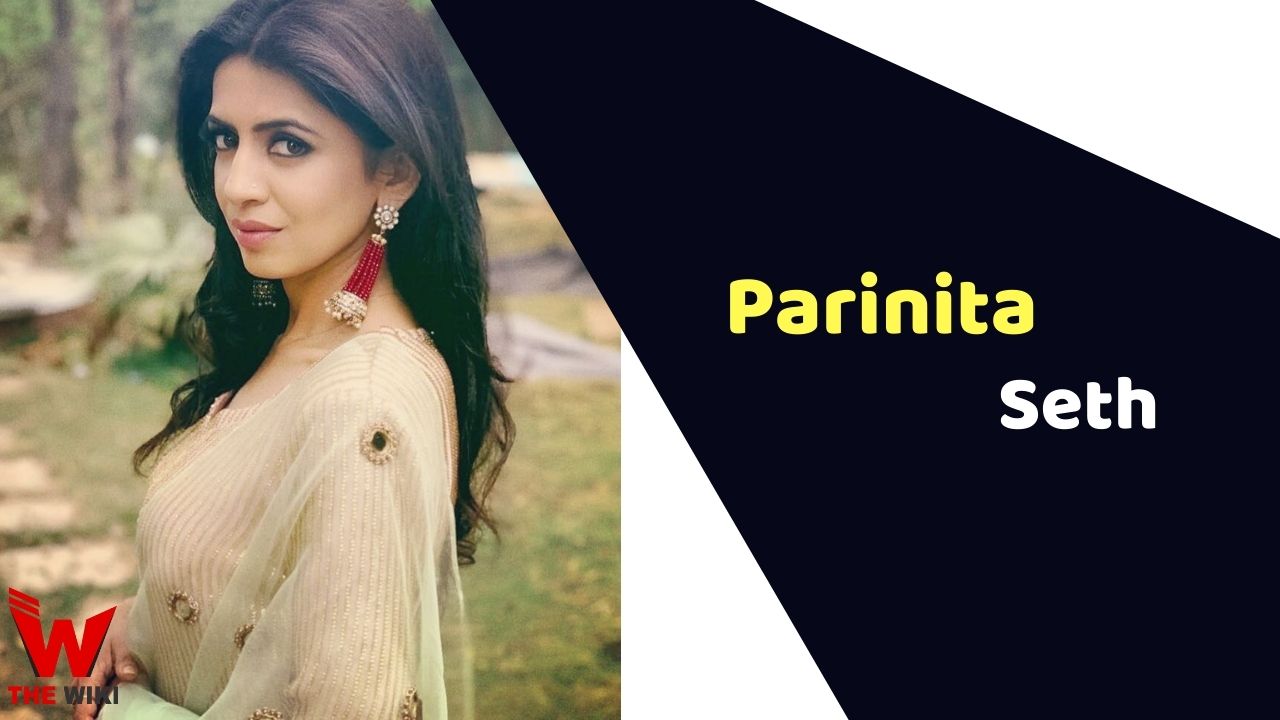 Parinita Seth is an Indian television actress. She has been active in the entertainment world for over 15 years. She has worked in TV shows like Mayavi Maling, Hum Tum, CID and Maharakshak: Aryan.

Parinita Seth was born in Mumbai, Maharashtra to a Hindu family. She was inclined towards acting, since childhood. Parinita studied at St. Joseph Convent School, Mumbai and completed graduation from SNDT Women’s University in Mumbai.

In 2004, Parinita got her first breakthrough in the television industry with Kid’s show Me and You. In the very next year, she acted in Dil Kya Chahta Hai, aired on Star One. She played the role of Ira, a Boss of a Radio Jockey (RJ). After that she worked few years in CID as Sub-Inspector Kaveri. She gained huge popularity in television from this show and brought success to her. Later she become part of many popular television series.

Parinita is married and has a daughter named Taira.

Some Facts About Parinita Seth

If you have more details about Parinita Seth. Please comment below we will updated within a hour.