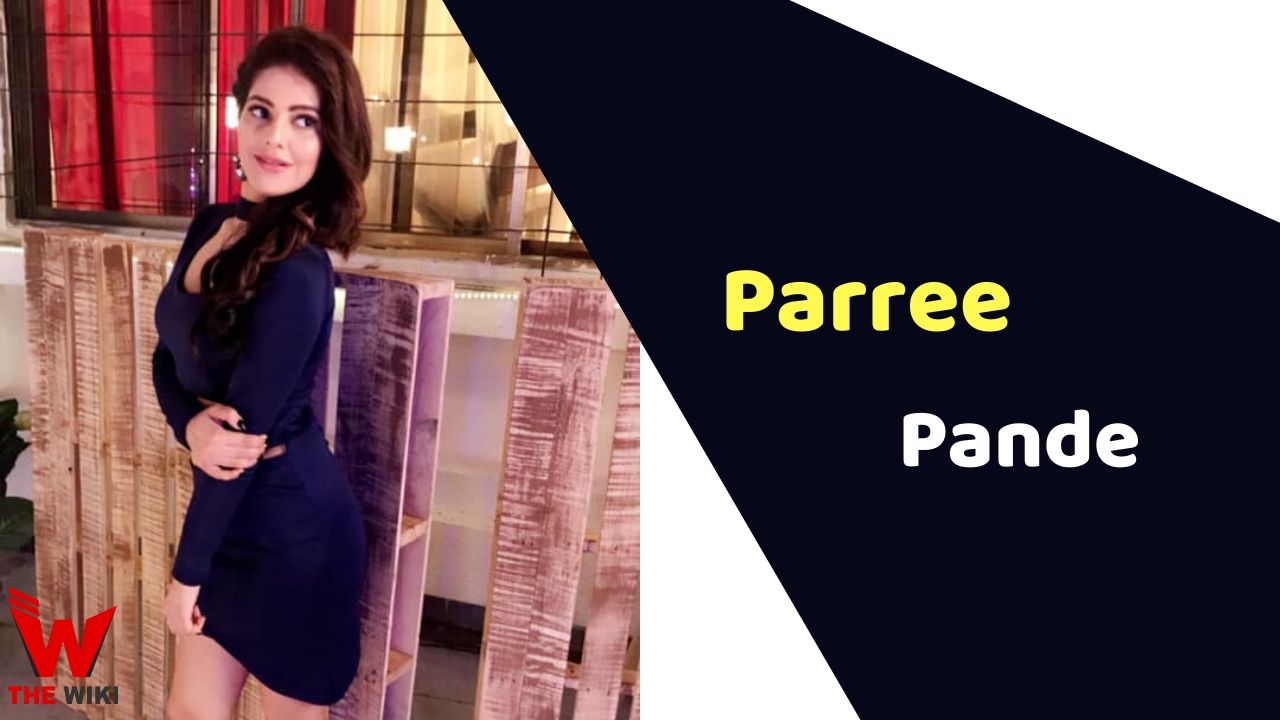 Parree Pande is an Indian television and film actress. She is known for television serials Naagin 4, Ikyawann, Meri Aashiqui Tumse Hi and Yeh Kahan Aa Gaye Hum. She started her career in modeling and has been active in the acting industry since 2011.

Parree Pande was born in Jaipur, Rajasthan. She belongs to a traditional Hindu family. Her real name is Poonam Pandey. Apart from Punam, her younger brother Sourav Pandey is also in the family. She was fond of acting since childhood. Her parents supported her in fulfilling their dreams.

Poonam came to Mumbai after completing her studies. She started her career with modeling in Mumbai. She walked the ramp at many fashion events and also advertised for many famous brands such as Lakme and Lux. Poonam got recognition in the industry from the film Trip to Bhangarh.

Poonam made her television debut with the serial Meri Aashiqui Tum Se Hi. In this show, she played the role of Shikhar’s sister Krishna. After this she acted in several television serials like Ikyawann, Naagin 4, Yeh Kahan Aa Gaye Hum, Girls on Top and Chakravartin Ashoka Samrat. After the serial Ikyawann, Poonam changed her name as Parree Pande.

Some Facts About Parree Pande

If you have more details about Parree Pande. Please comment below we will updated within a hour.