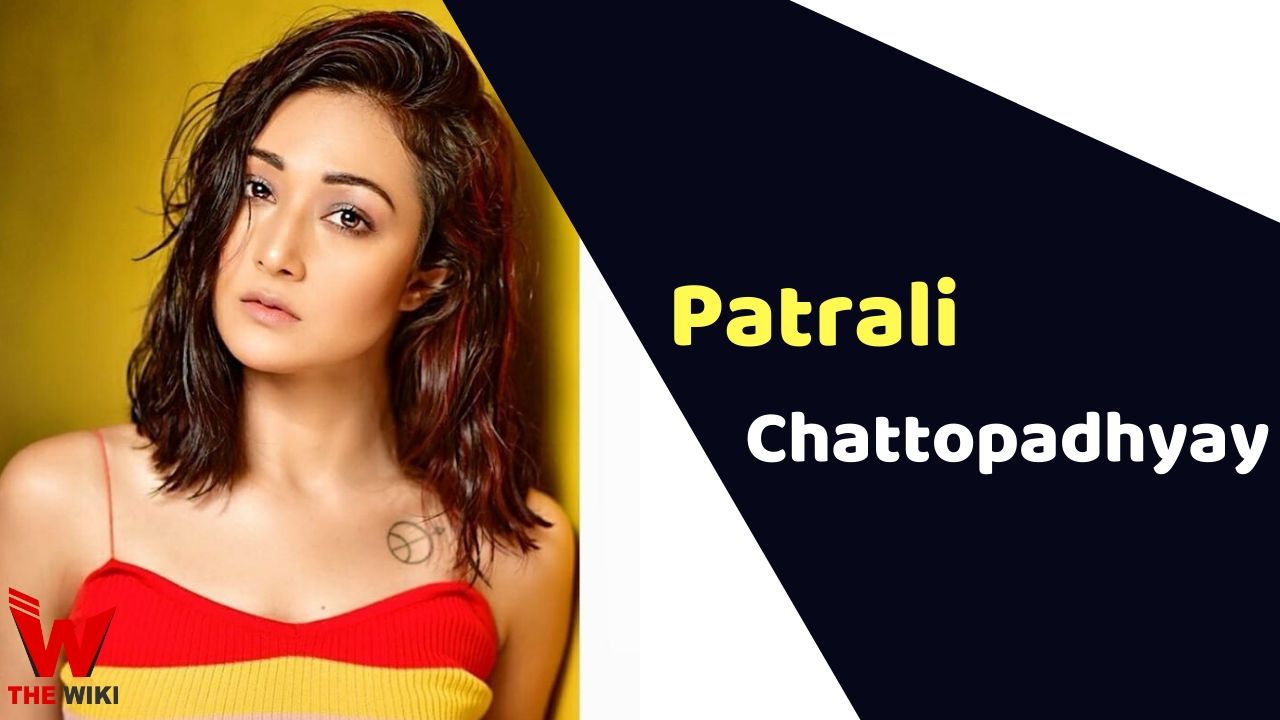 Patrali Chattopadhyay is an Indian television actress. She is known for television serial Kya Haal, Mr. Paanchal?, RadhaKrishn, Chandrakanta and Ram Siya Ke Luv Kush. She is active in the television industry since 2014.

Patrali Chattopadhyay was born in Kolkata, West Bengal. She started her career through Bengali films. She made her acting debut in 2014 with the Bengali film Bengali Babu English Mem. After working in regional films for a few years, Patrali moved to Mumbai to pursue a career on television. In Mumbai, she made her television debut with &TV Channel serial Queens Hain Hum. Later she was seen in several television serials Kya Haal, Mr. Paanchal?, Karmaphal Daata Shani, Vikram Betaal Ki Rahasya Gatha, Chandrakanta, Ram Siya Ke Luv Kush and RadhaKrishn.

Some Facts About Patrali Chattopadhyay

If you have more details about Patrali Chattopadhyay. Please comment below we will updated within a hour.