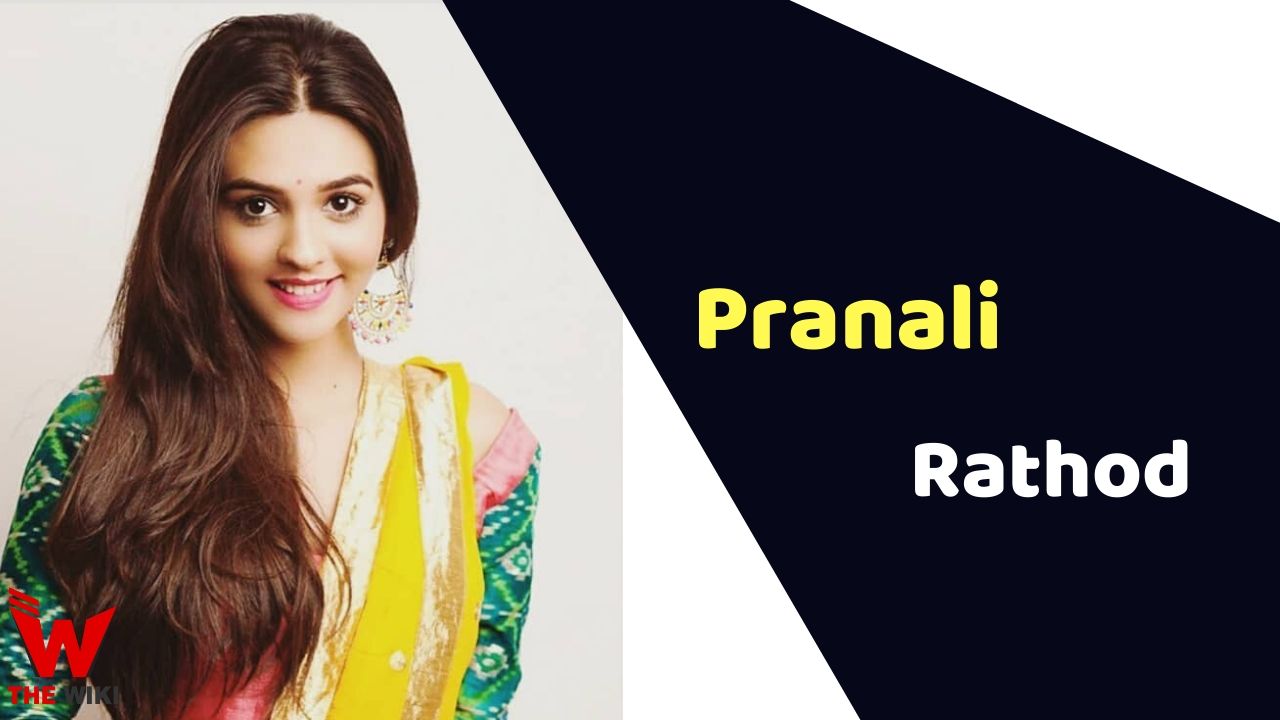 Pranali Singh Rathod is an Indian television actress, she is known for the television shows Barrister Babu and Jaat Na Poocho Prem Ki. She started her career as a model and She has been active in the television industry since 2018.

Pranali Rathod was born in Mumbai, Maharashtra. She is the younger daughter of Suresh and Sheela Rathod. Apart from her she has an elder sister Ruchi Rathod in the family. Ruchi is an engineer by profession. Born in a middle-class family, Pranali’s father is a teacher and is serving at Lokmanya Vidya Mandir Junior College. Pranali has been very fond of acting and dancing since childhood.

Rathod started her career as a model. In her early career, she appeared in several television commercials. She got the opportunity to make a television debut in the year 2018 from Zing Channel’s show ‘Pyaar Pehli Baar’. After this show, she was seen playing the lead role play in the serial ‘Jaat Na Poocho Prem Ki’. The show was inspired by the Marathi film Sairat in which she played the role of Suman. In 2020 she appeared as Saudamini Bhaumik in the Colors TV channel show Barrister Babu.

Some Facts About Pranali Rathod

If you have more details about Pranali Rathod. Please comment below we will updated within a hour.