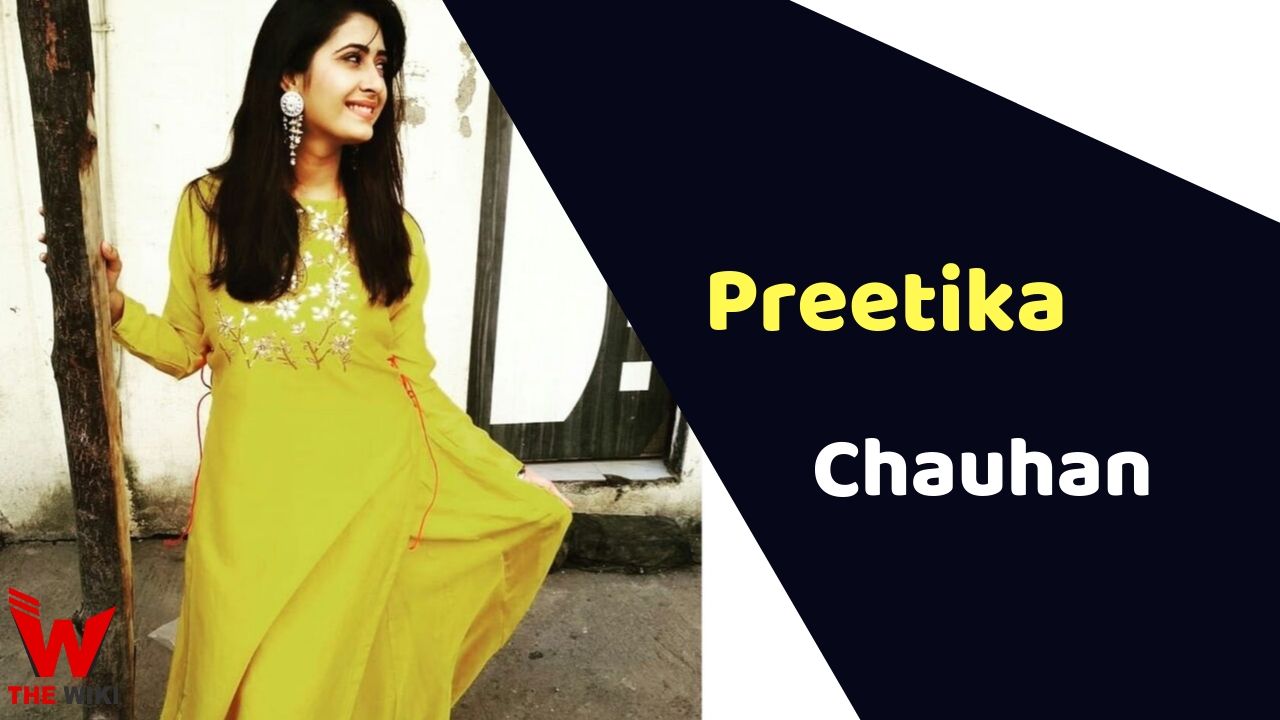 Preetika chauhan is an Indian television actress, known for her television shows ‘Sankatmochan Mahabali Hanuman’, ‘Savdhaan India’, ‘Jag Janani Maa Vaishnodevi‘. She started her career in the year 2015. She is originally belongs from Himachal Pradesh.

Preetika Chauhan was born on 19 March 1990 in Karsog, a small town in Himachal Pradesh. Preetika’s father Hakam Singh Chauhan is serving as the District Welfare Officer in the Directorate of the State Welfare Department, while Preetika’s mother Kamla Chauhan is also working in the Child Development Project Department, Shimla.

She has been fond of acting since childhood. She received her early education from Day Star Public School in Karsog. After which she completed her graduation from this village. Preetika came to Mumbai to pursue a career in acting. She began auditioning for several television serials and films.

Preetika started her career with the television serial Sankatmochan Mahabali Hanuman. She played the role of Goddess Saraswati in this show. After this show, she appeared in small roles in several television serials like CID, Savdhaan India, Jag Janani Maa Vaishnodevi. In 2016, she also made her Bollywood film debut in “Jhamela”.

Some Facts About Preetika chauhan

If you have more Details about Preetika chauhan. Please comment below we will updated within a hour.